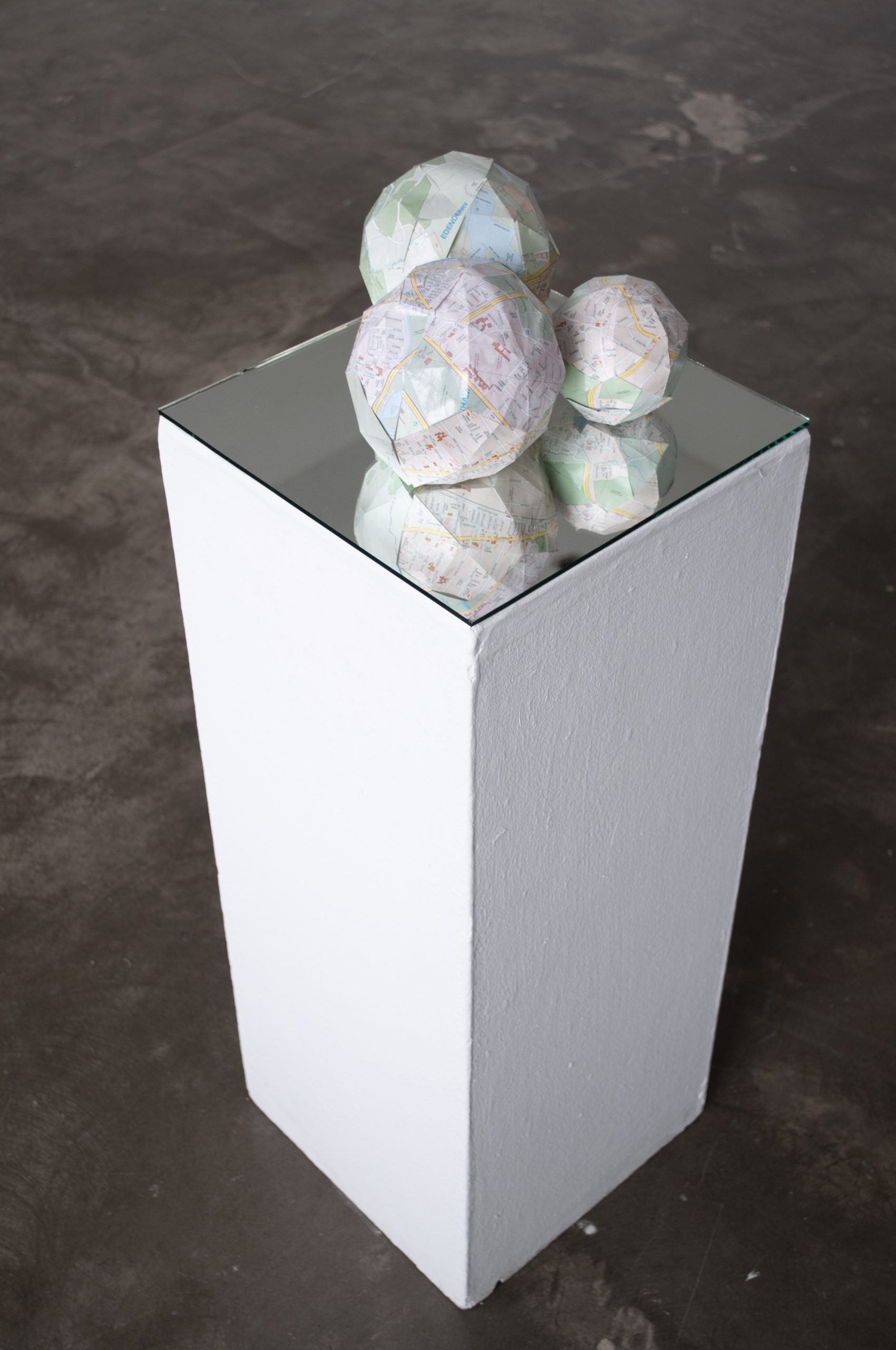 Other Logic
An exhibition of works by Clodagh Lavelle, and Aideen Doran 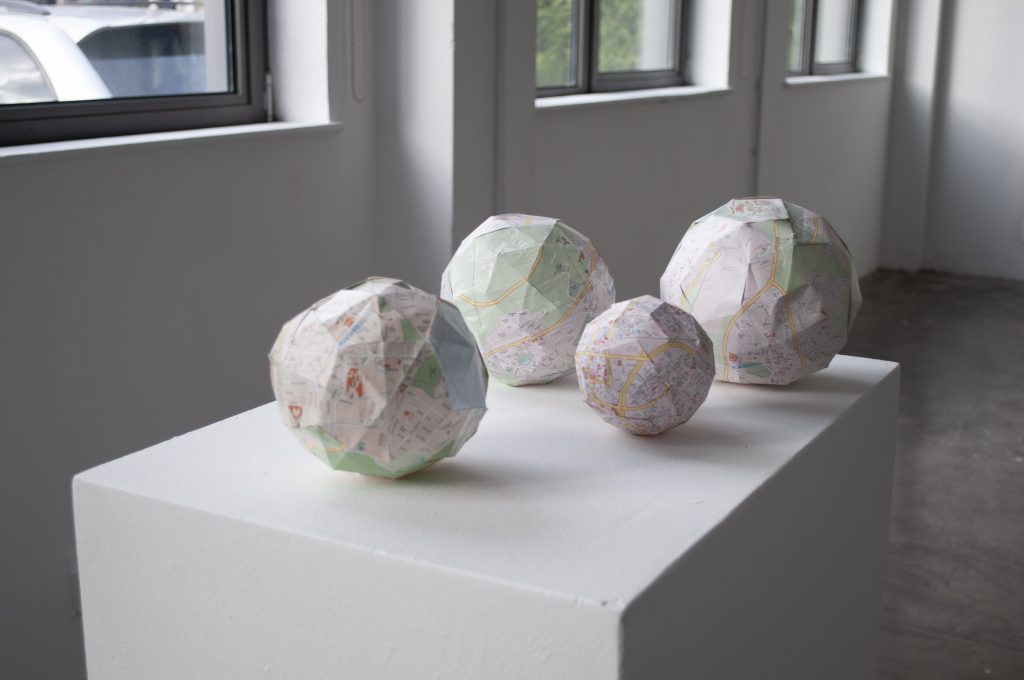 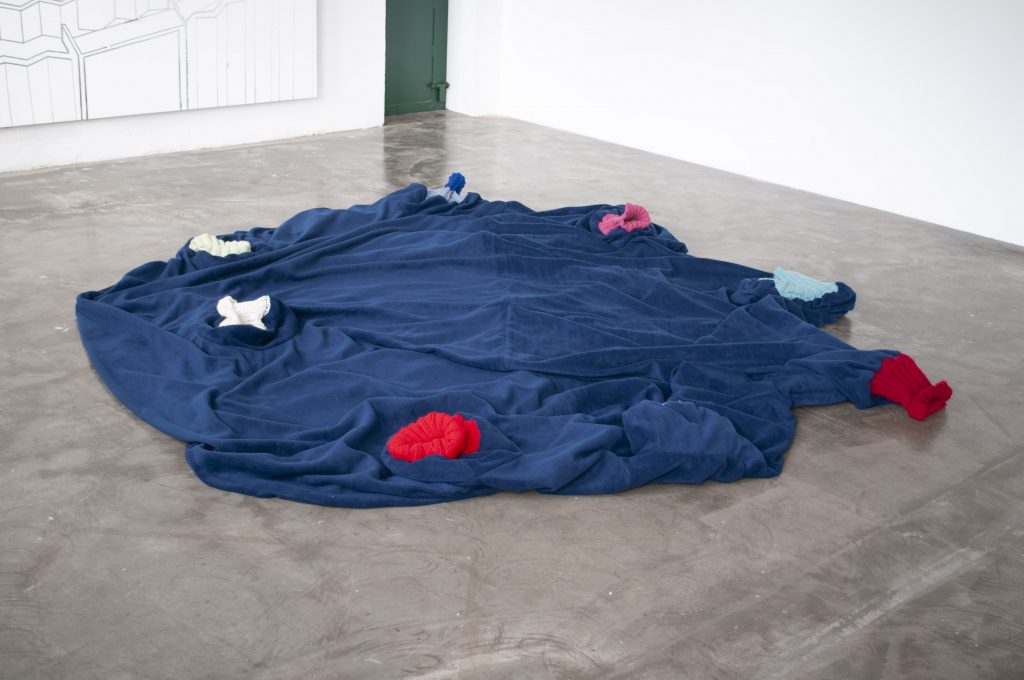 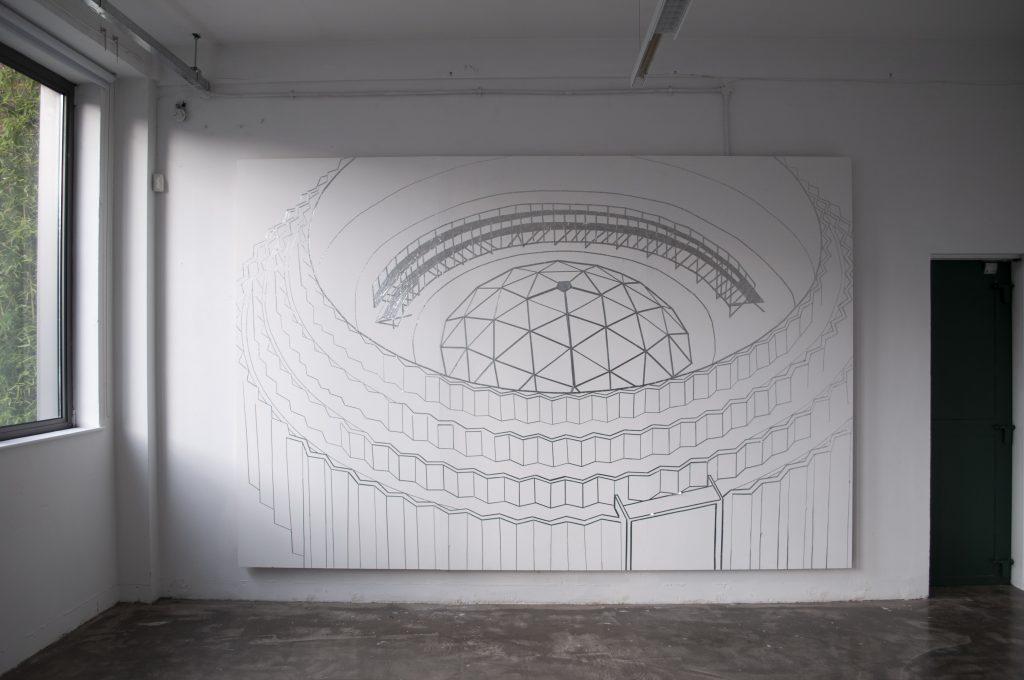 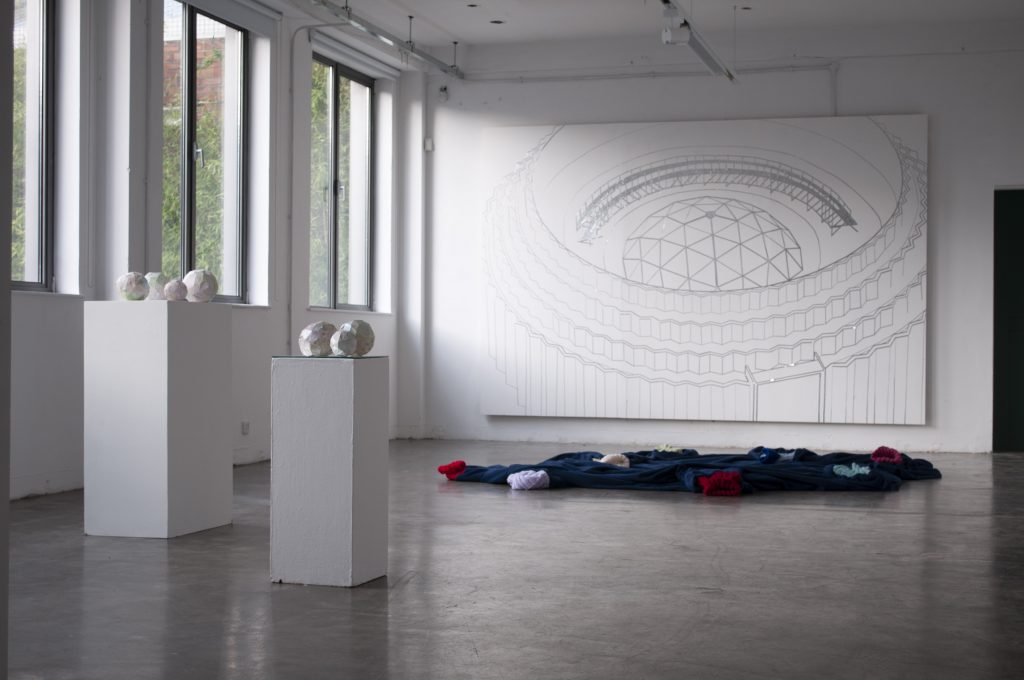 Other Logic by Belfast based artists Clodagh Lavelle and Aideen Doran is a thought provoking exhibition of new work from their individual emerging practices, including sculpture and wall drawing.  Lavelle and Doran share a playful approach to the display and installation of their work, constantly drawing connections and questioning the relationships between image, action, text and objects.

Lavelle’s work, communicates the ineffable through disjointed narratives and transformative objects. Ideas or notions of freedom and struggle, objects, love, change and movement are some of the prevailing concerns.

Doran appropriates obsolete and obscure cultural material and reweaves new narratives from it.  Recent sculptural  and drawn work, which use ephemeral materials to reference utopian ideals in modernist architecture have informed this thought provoking new body of work .

Doran graduated from the University of Ulster in 2007 with a BA (Hons) Fine and Applied Art. She has exhibited throughout Ireland, including Open EV+A 2008: Too Early for Vacation, Limerick, and London?Derry?London?Derry? at the Context Gallery, Derry.  She is currently a co-director of Catalyst Arts, Belfast.

Lavelle received an MFA from the University of Ulster, Belfast in 2007, after completing her BA in D.I.T in 2004.  Recent shows include Passengers, Waterford 2008 and Besame Mucho Mas, London 2008. She is currently based in Array Studios, Belfast.  Lavelle’s work will be on show in the Grand Opera house, Belfast for the duration of February.