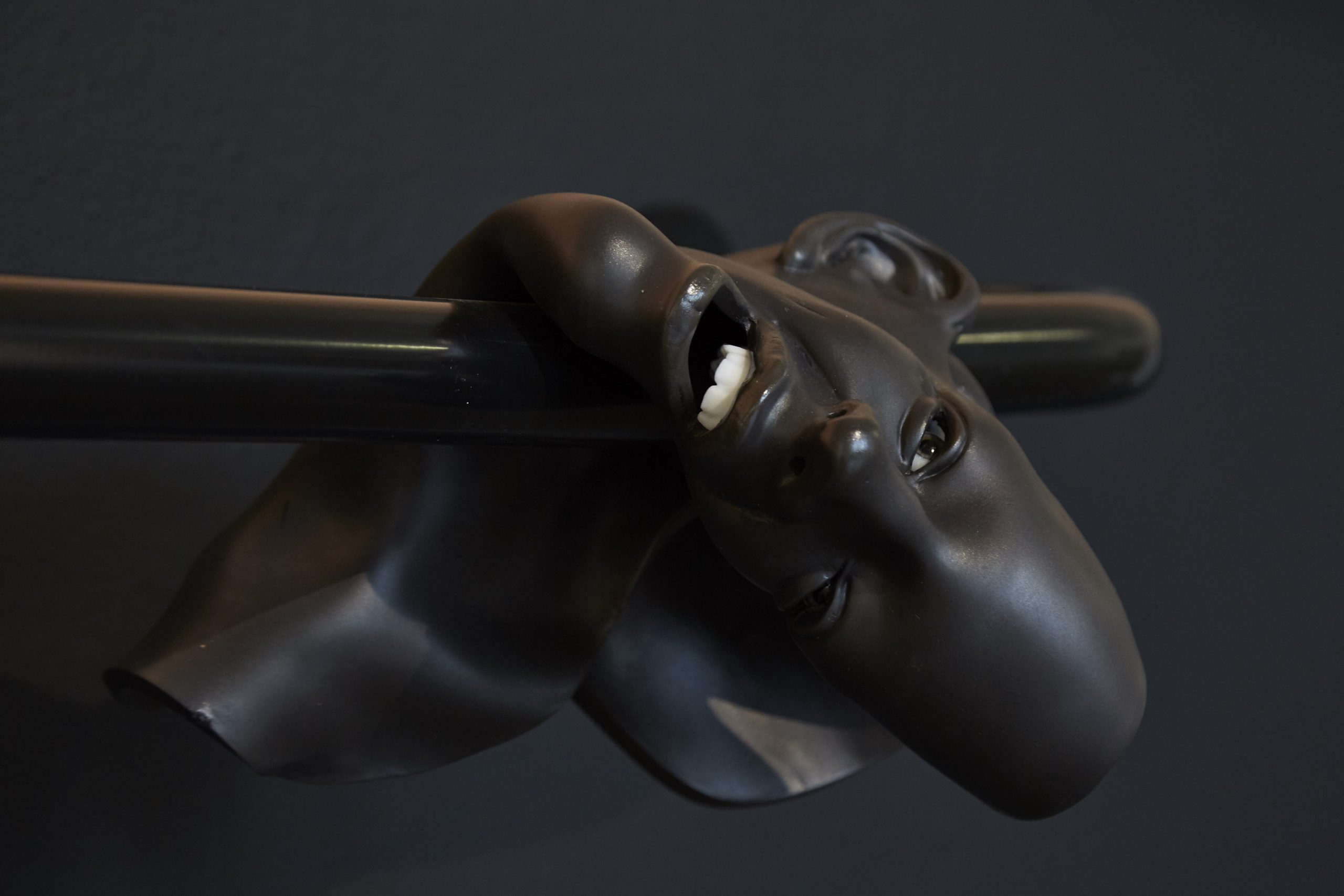 On Visibility
A solo exhibition of works by John Rainey 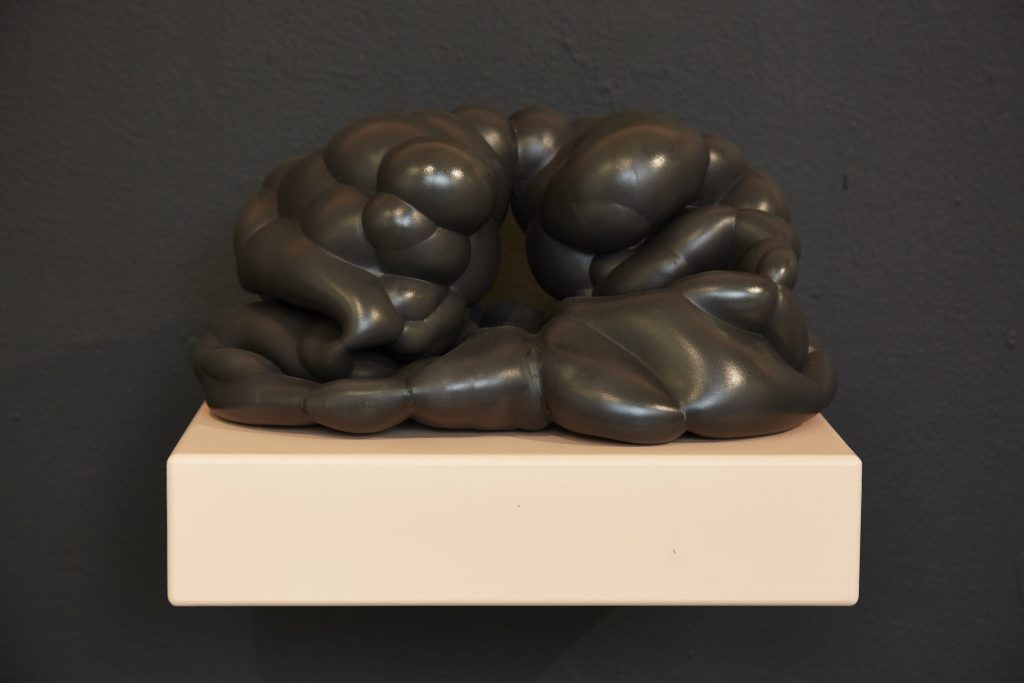 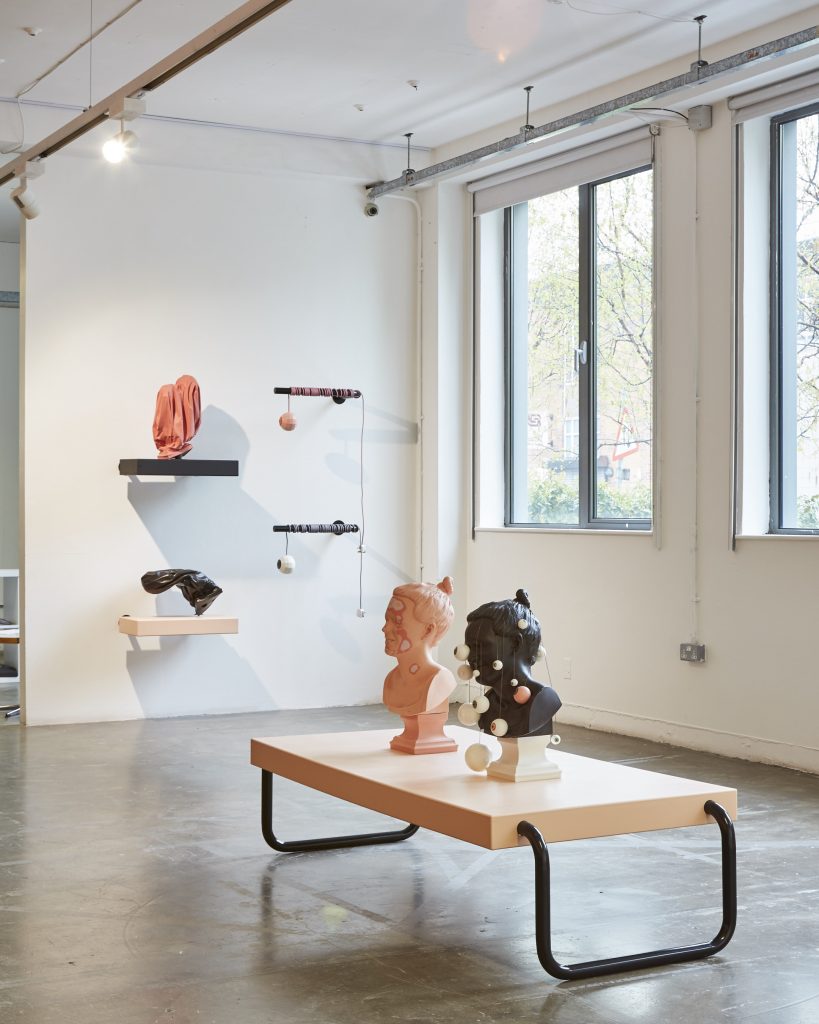 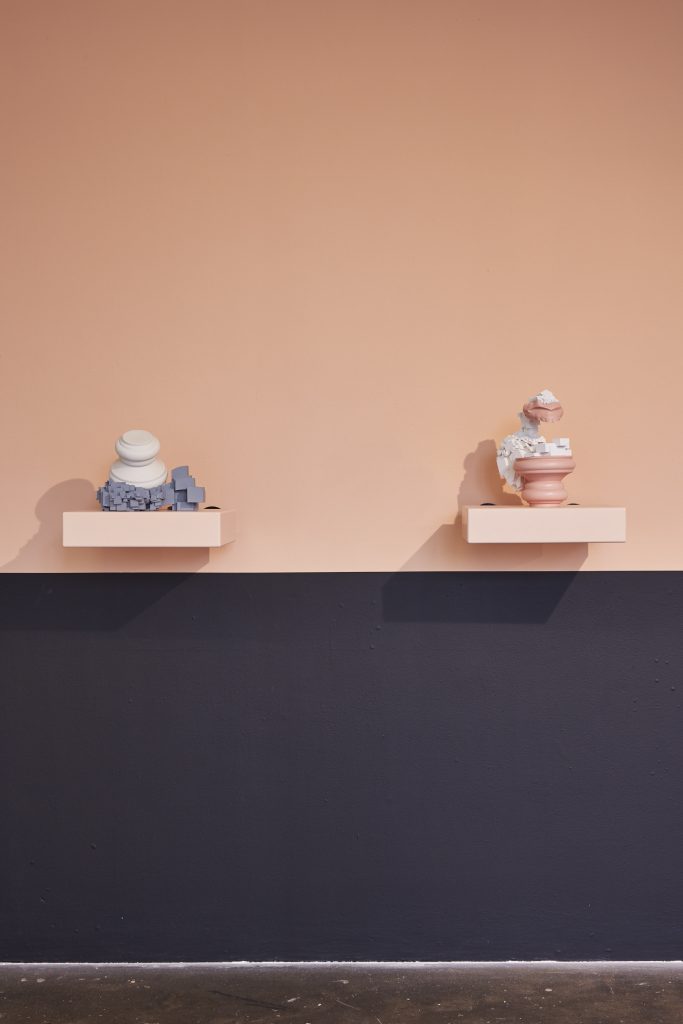 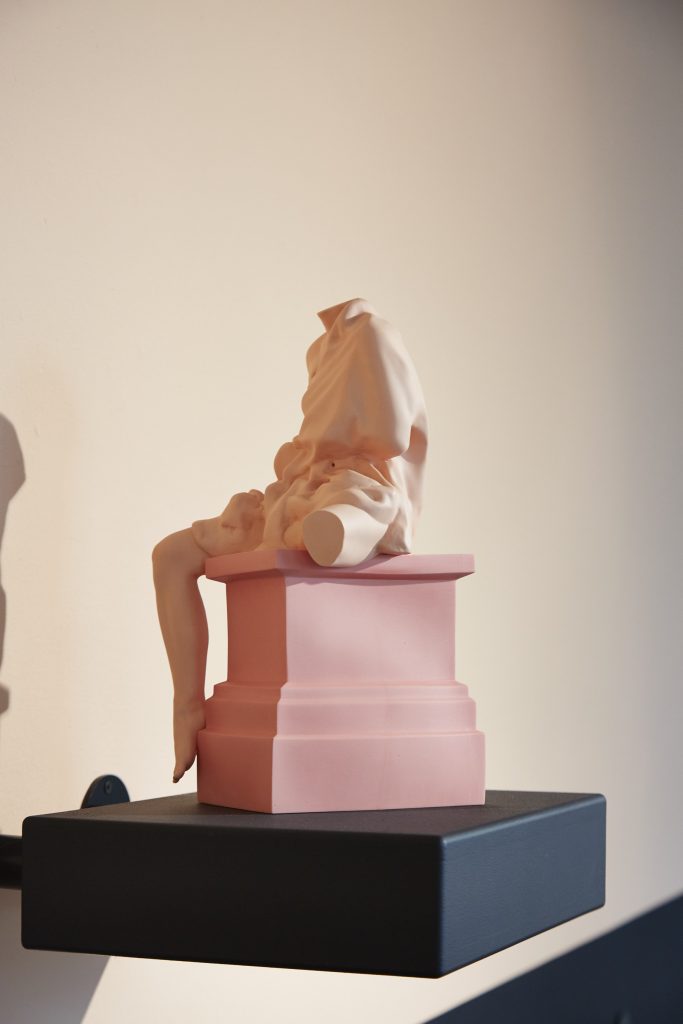 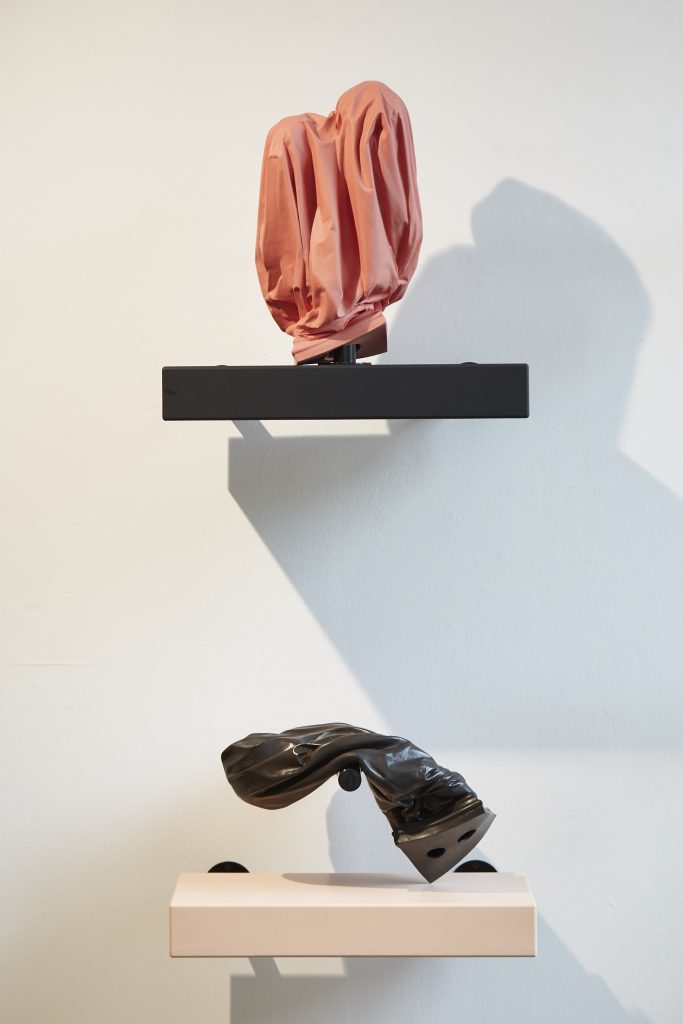 John Rainey is a sculptor based in Northern Ireland, working mainly with 3D print technologies and ceramics. He completed his master’s degree at the Royal College of Art, London, in 2012. John is an associated artist of Marsden Woo Gallery, London, where his first solo exhibition was held in 2013. In the same year, he completed a four-month residency at Konstfack University for the Creative Arts as the Anglo-Swedish Society’s Visual Arts Scholar and was selected to produce a large-scale installation for “COLLECT 2013 Project Space” at the Saatchi Gallery, London. Recent exhibitions include “Less + More” at Oonagh Young Gallery, Dublin and “G R O U P S H O W” at Golden Thread Gallery, Belfast.