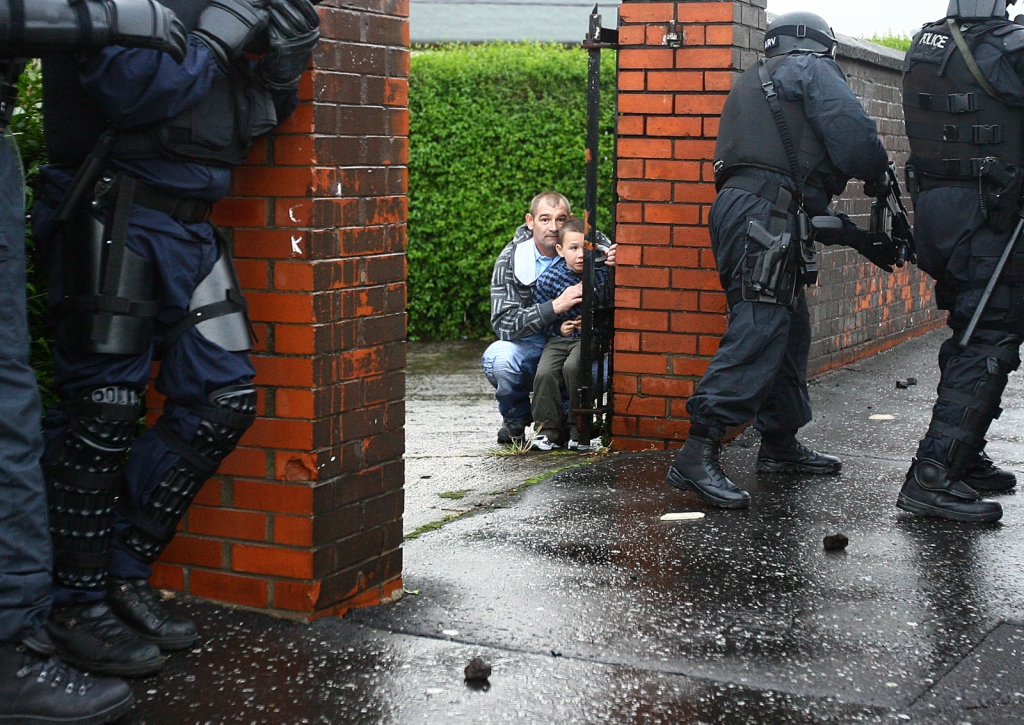 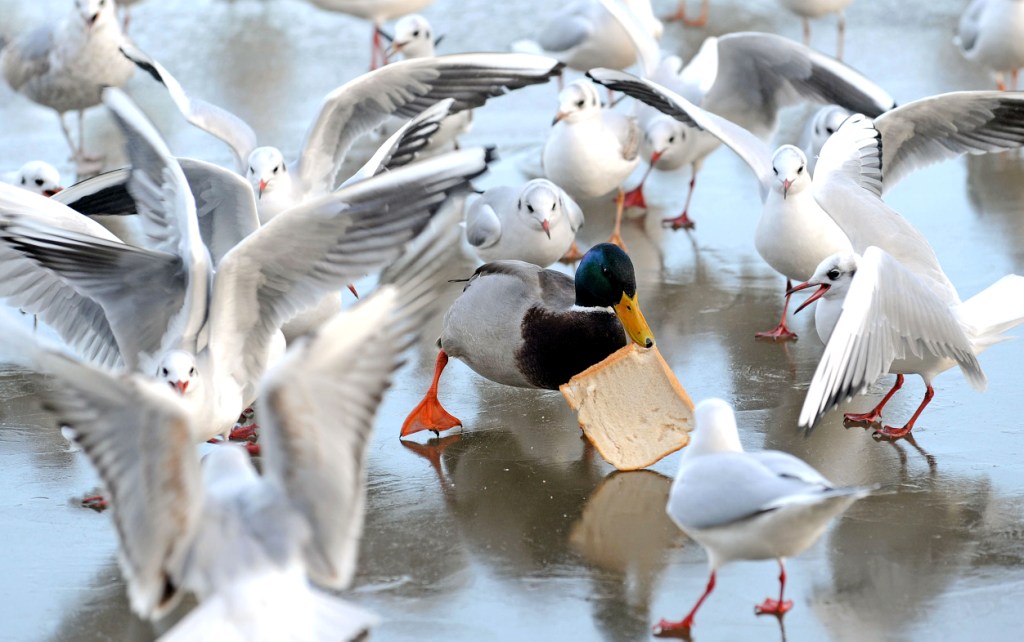 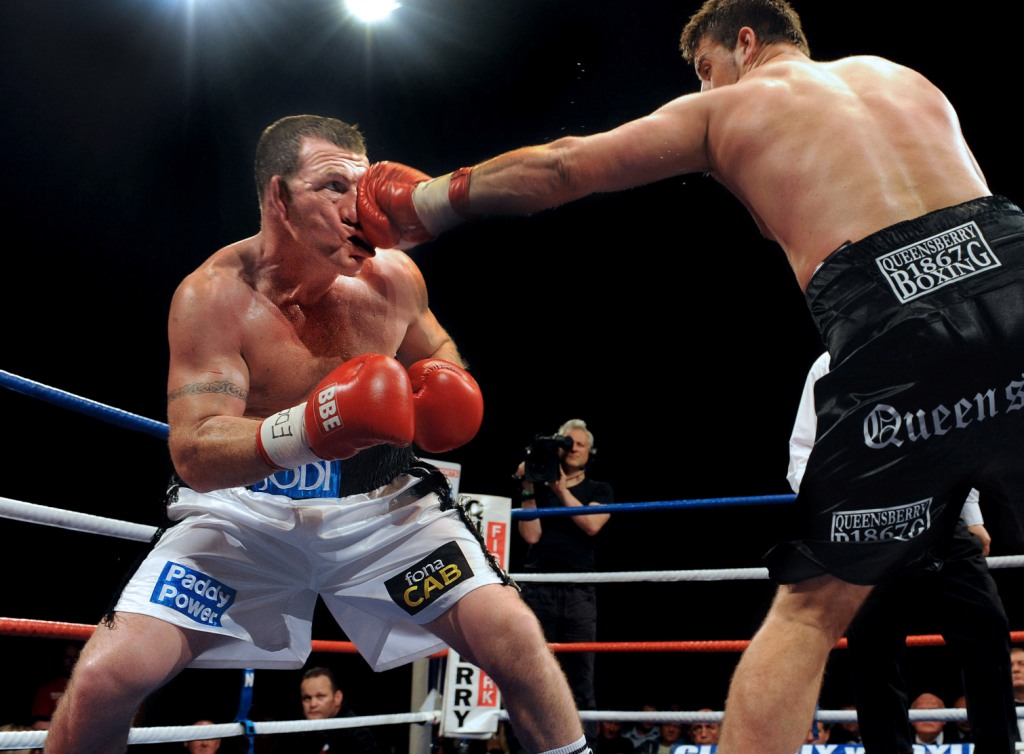 The skill, creativity, commitment, passion and professionalism of our local photo journalist is evident in the 500 entries received annually, all capturing on film a moment of our past, present and future.

The competition’s official sponsor, BT, says the partnership is a perfect fit. “Effective communication through the use of technology and creativity is at the heart of our own business and just as in the creation of that ‘special photograph’, those skills deserve to be encouraged and commended” says Don Brennan, Head of Consumer Marketing, BT.

The competition comprises of nine categories: news, politics, business, features, individual study, sports, sports feature, people, and picture stories. A special award was introduced this year by BT to be presented to the photographer whose picture best represent ‘infinity’. The overall winner awards are: Photographer of the Year and Provincial Photographer of the Year.