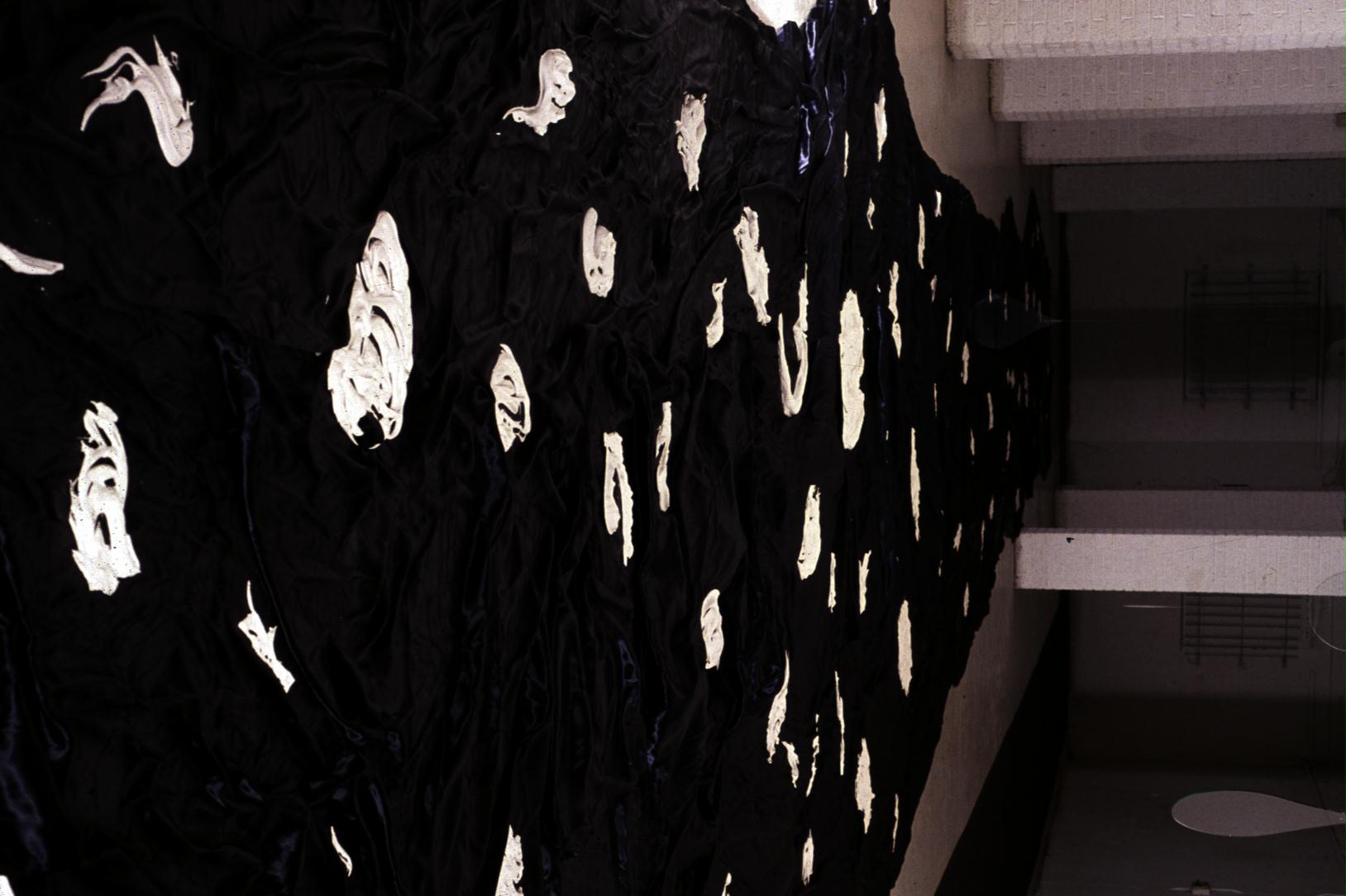 Muses
An installation and series of photographic works by Brian Kennedy 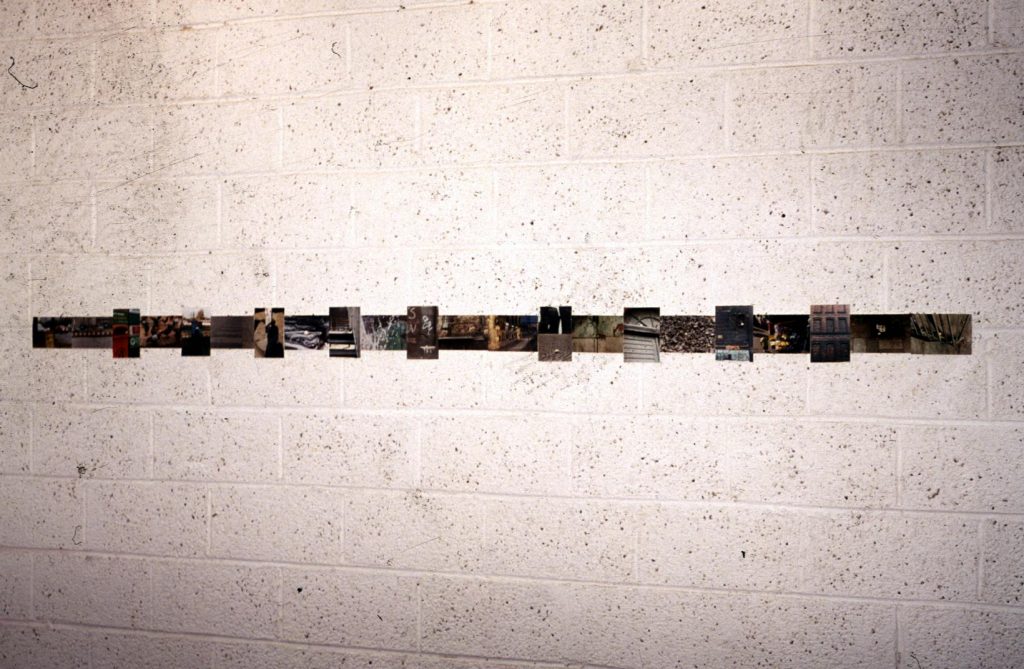 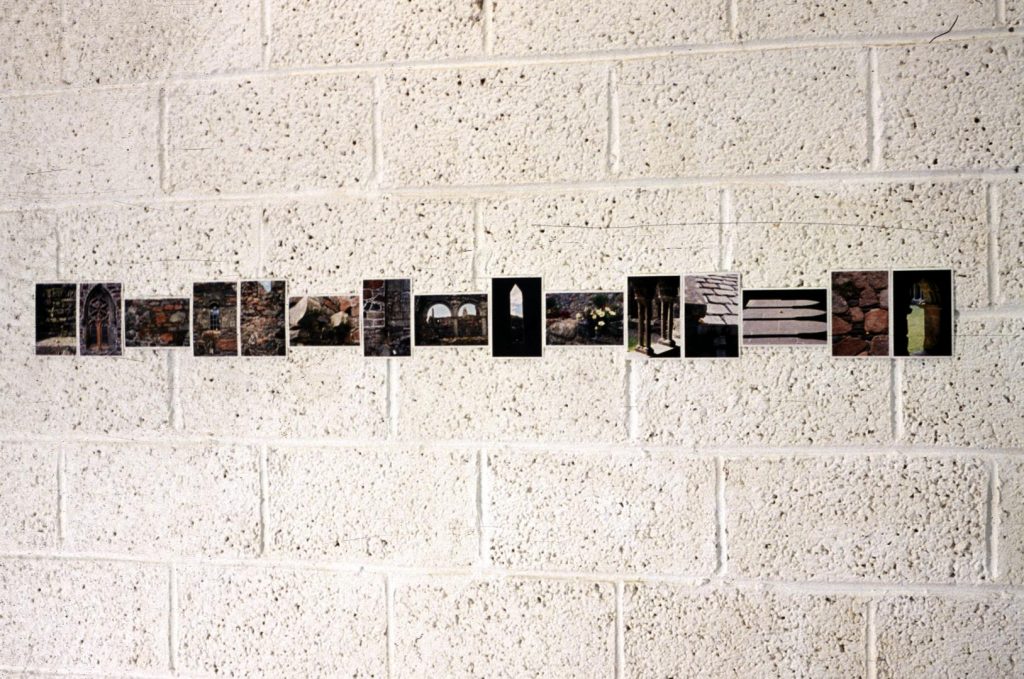 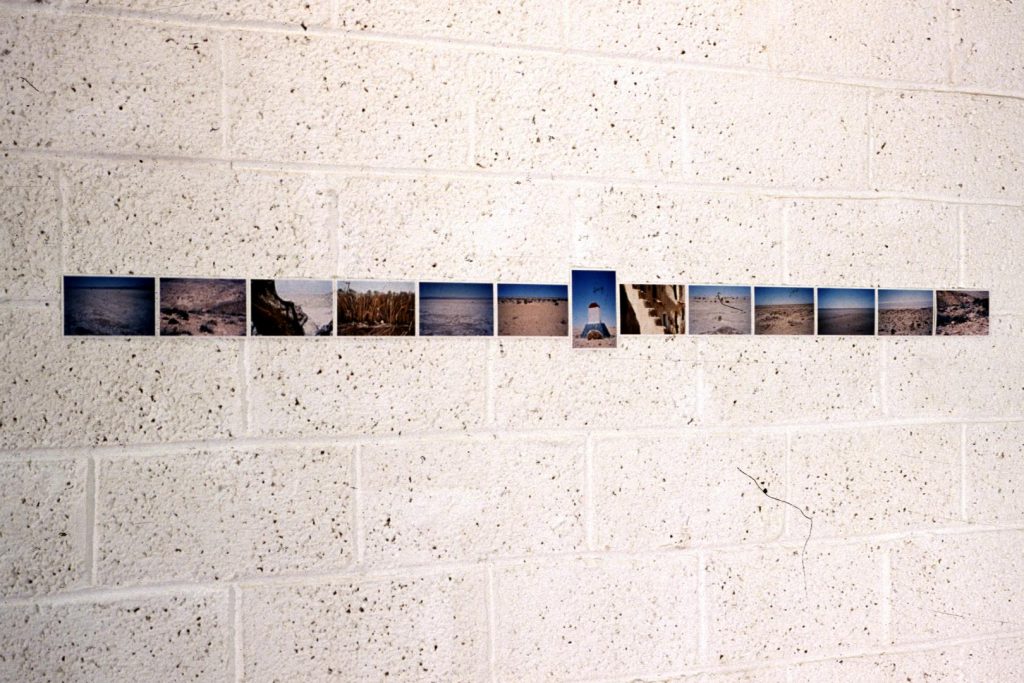 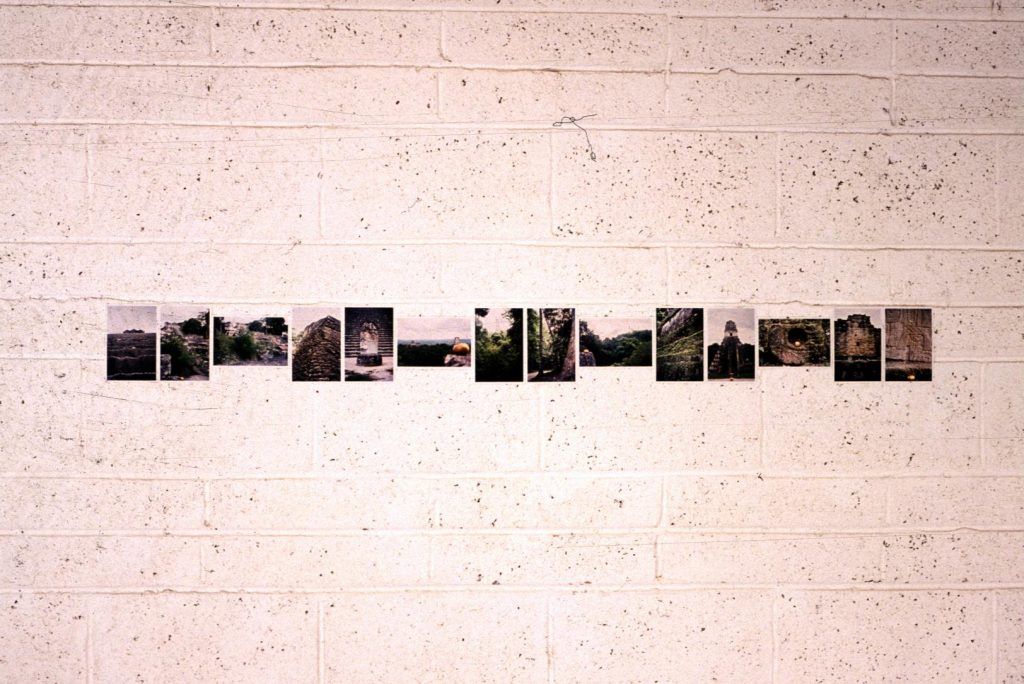 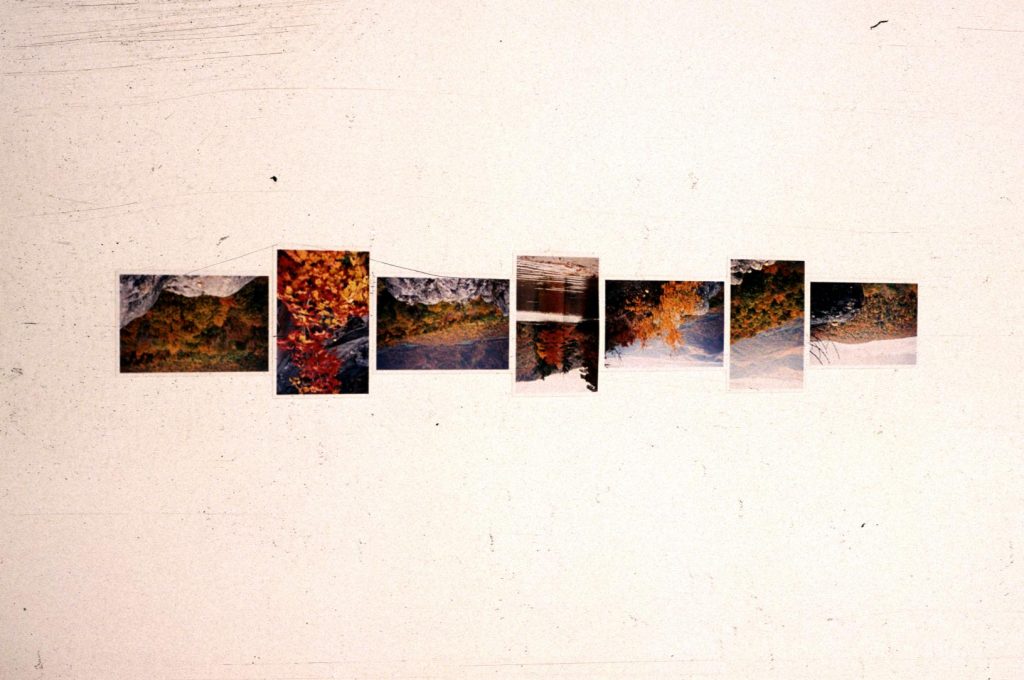 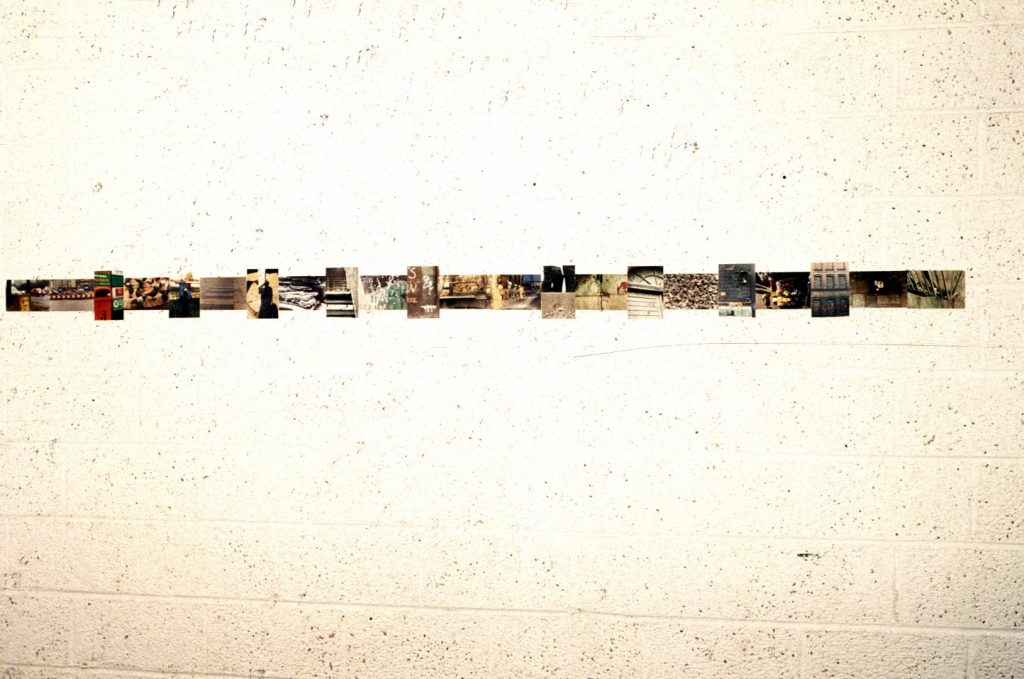 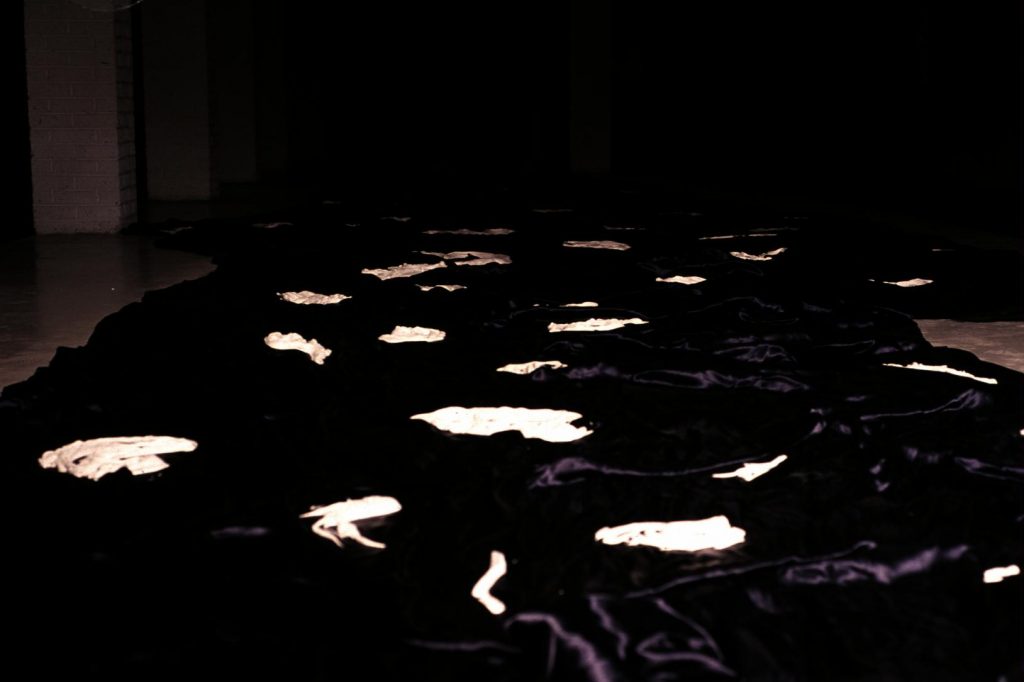 The Golden Thread Gallery presents Muses, an exhibition featuring ‘Aphrodite’ an installation, and ‘Golden Egg’ a series of photographic works, by Brian Kennedy.

The installation ‘Aphrodite’ developed whilst Kennedy was the Arts Council of North Ireland fellow at the British School at Rome, explores the myth of the birth of Aphrodite, symbolic of the birth of beauty.

The Golden Egg photographic series documents Kennedy’s prolific recent travels through Italy, Northern Africa, Guatemala, the Appalachian Mountains, the Pacific North West and New York. These photographs act as a catalyst for Kennedy to go beyond the confines of the gallery in the countries his practise has taken him.

Brian Kennedy an established artist who works predominately in the international arena, has in the past three years spent five months working in the Pacific North West, a year in Rome and Italy and two months on the East Coast of the US. He has interspersed living in these places with shorter visits to other countries and when possible he returns to his country cottage in Co Down.

Kennedy’s’ practise has priniciply taken the form of large scale installations and live works. Through the past year Kennedy has had a major solo exhibition at the Limerick City Gallery of Art, solo exhibition at Santambrogio, Rome, two performances at the British School at Rome, he exhibited with a group of Roman artists near Lecci in the Southern Italy, and also created a large outdoor installation as part of the Re-Imagining Ireland project In Virginia.

Simultaneously Kennedy has maintained his work as a curator, on projects such as One Place Twice, Belfast, and City Fabric, Dublin. He is currently curating an exhibition of Irish Artists in Rome, which will be launched this October. Kennedy also writes about art and has a regular column in Circa.

Schools, colleges and community group visits to the gallery are welcomed. Please contact Peter at the gallery to arrange visits in advance.