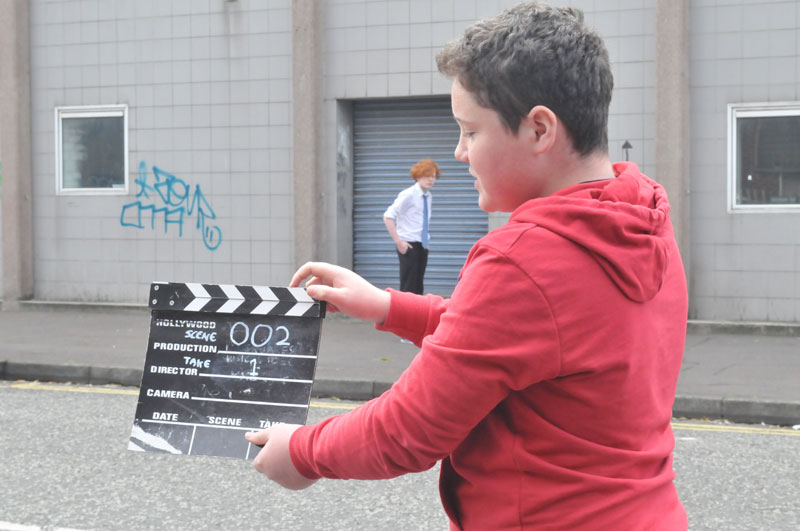 Invisible Barriers: Moving Images is a Creative Belfast project funded through the Arts Council of Northern Ireland and Belfast City Council and developed by Draw Down the Walls – a partnership between , and Golden Thread Gallery. Draw Down the Walls has provokes discussion about barriers, physical or invisible, using art and community engagement to inspire, question and surprise.

In April 2015, Draw Down the Walls commissioned artist/filmmaker Zhenia Mahdi-Nau to create 5 short films about invisible barriers with 5 very different groups. The brief emphasised that these films should reflect the experiences of the groups and explore barriers that they identified themselves. The commissioned films were screened alongside moving image artworks and feature films as part of the Invisible Barriers: Moving Images programme of special cinema events in collaboration with Belfast Film Festival.