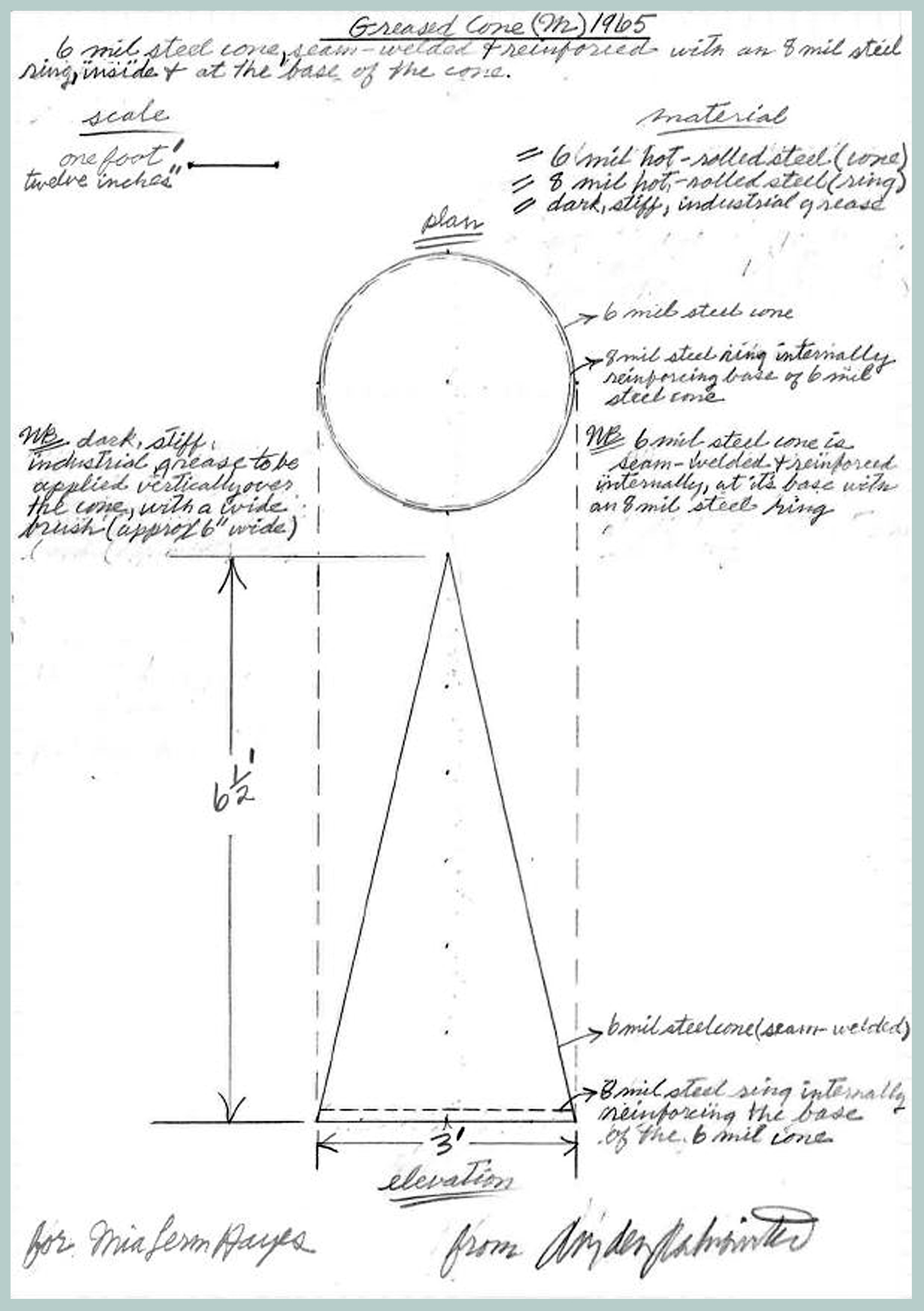 Curated by Christa-Maria Lerm Hayes; organised in partnership with Politics Plus

In response to the violent excesses of the French Revolution, Friedrich Schiller formulated his ideas about aesthetic education and its importance: only through the sensitivity that aesthetic experience can let grow in human beings is it possible for us to strive for a peaceful equilibrium (always strive for – never reach). Art is the daughter of freedom; and only in play, i.e. through the “unreal” or fictional realm of art, can we become and be truly human.

In recent times, Schiller’s ideas have become highly influential for Jacques Rancière, who has argued that we are all capable of “making our own stories”, i.e. interpreting aesthetic experience in our own ways. This implies for him that artwork with directly communicated political intent cannot only become out-dated rather quickly, but – beyond preaching to the converted – it achieves little. A linear understanding of cause and effect in art is not to be upheld.

Theodor Adorno has famously considered poetry (or all art) in the wake of Auschwitz as barbaric. He similarly favoured the indirect, oblique impact of art (e.g. that of Samuel Beckett) in our attempt to come to terms with historical trauma.

If (some) art is aimed at both “useless” aesthetic enjoyment and at bringing that enjoyment to good use, we have captured a paradox – one that may be capable of explaining and containing the paradoxes that we find in the world, as only non-threatening “play” can. If we give to artworks what they want: our attention and sensitivity, they might be able to change our thinking, our habits of mind, from an exclusive focus on direct (preferably monetary) effect to one on long-term, human impact, which might just also bring with it a higher chance of peace and (even monetary) wellbeing: obliquely.

This exhibition takes these ideas as the starting point and focuses on the works of Royden Rabinowitch. Together with his friend Joseph Beuys, he made a donation to the first European Modern Art Museum in Lodz, Poland, in 1982, when Martial Law reigned there. It was a gesture of solidarity.

Beuys’ drawings from this gift established many links with megalithic culture and (Northern) Ireland, both historic and contemporary. Beuys had spent some time on the island in 1974, and he did not contribute a (public) sculpture, but he made friends. The networks forged then have lead to the strong self-organized artistic culture that still today makes Belfast special.

Beuys’s work did not only establish a connection between markers and sites of death: dolmens, the Troubles and Lodz, not too far from Auschwitz; it also looked to the future. Following his own death in 1986, Beuys’ and Rabinowitch’s joint gift was exhibited in Warsaw in the Winter of 1988/89. This was at a crucial historical point when a peaceful revolution came into being, not least aided by the democratic thinking that art and artists brought to bear against the dictatorship.

Royden Rabinowitch has recently made another gesture of solidarity. In response to the Belfast Flag Protests that were reported all over the world, he gave to a public collection in Northern Ireland. It is a Greased Cone from 1965.

In this exhibition it is meant to link Northern Ireland in 2014 to the other historical times and places when artists and thinkers reflected on the appropriate ways of responding creatively to destructive histories, in order to be equipped with sensitivity for a positive, democratic future.

When exercising on Royden Rabinowitch’s work our capacity to be sensitive, we will all see something conditioned by our own experiences and knowledge. This makes it rich. None of that is wrong. We can exercise care for something that is fragile, we have a neighbour, an object that stands opposite us, standing upright and strong. What carries it? What does a cone stand for? Ice cream? Hierarchy? And Grease? Is this work enriching my idea of art? Of democracy? Do I feel balance (equilibrium)? Solidarity?