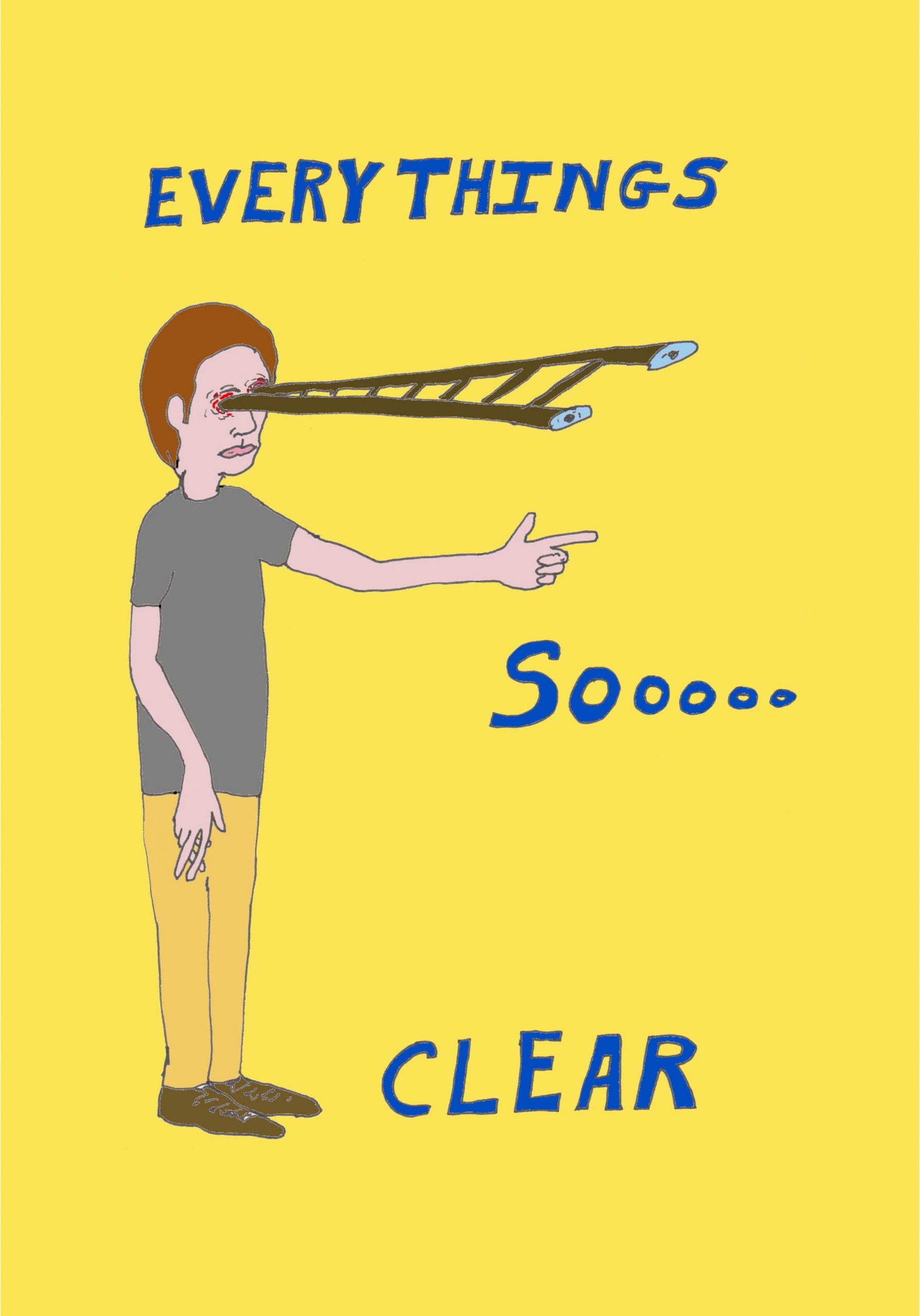 Epiphany of Insignificance
A solo exhibition of works by David Sherry 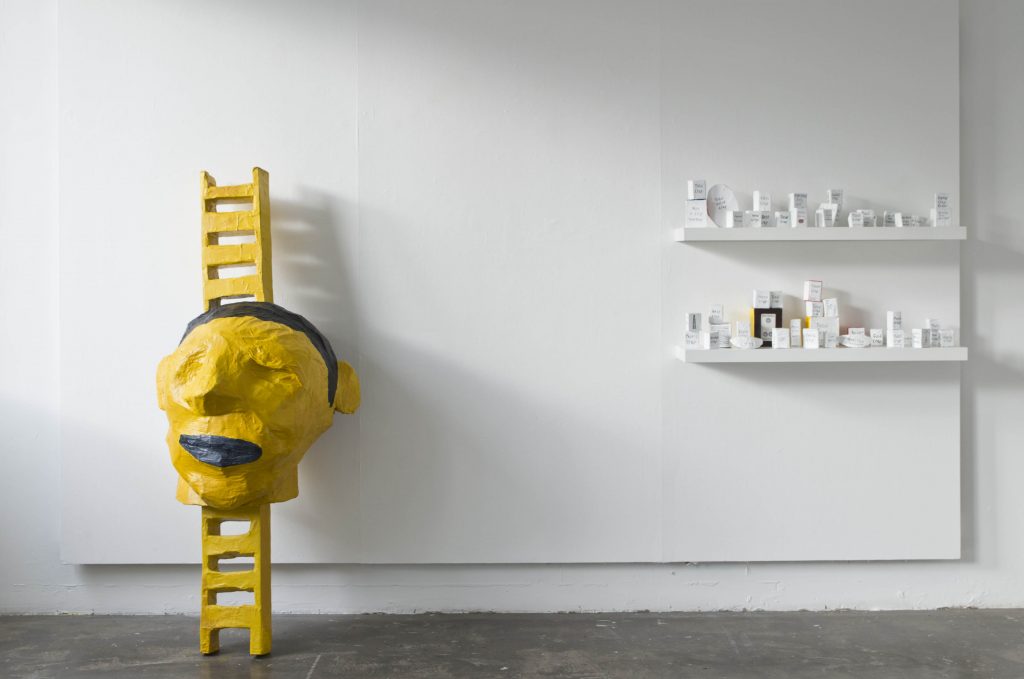 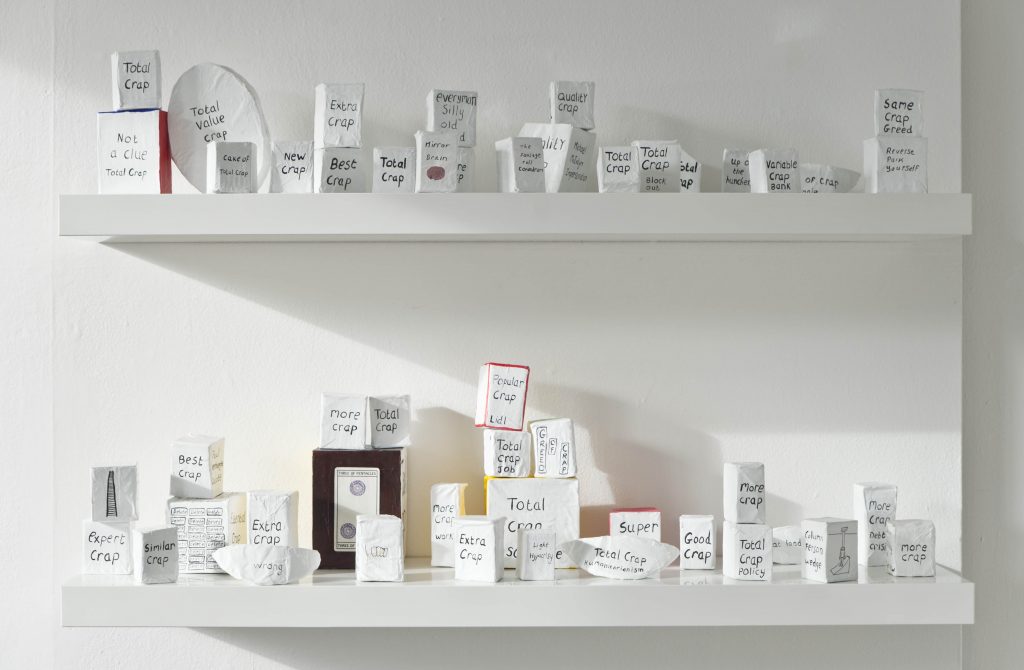 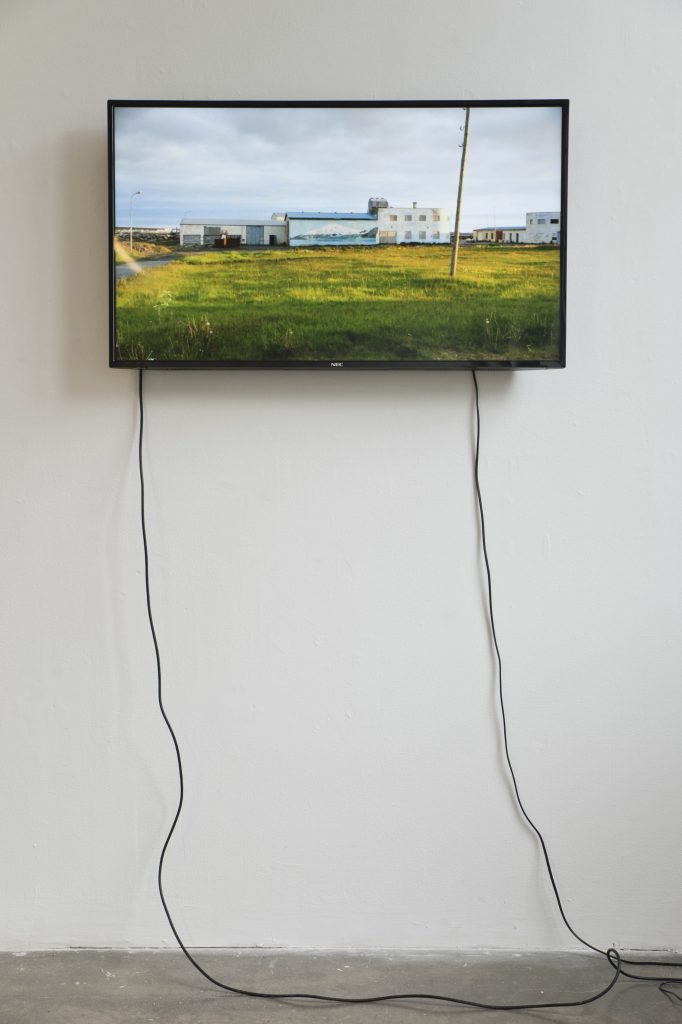 What is work? What is success? What is respect? What is a living? What is happiness?

David Sherry is interested in performative ideas relating to everyday life. Many of his ideas uncover the real thoughts and opinions that underlie the public face of etiquette or small talk. The work reflects on cultural codes, asking questions of basic learned behaviours.

“Many of the new ideas for works come from aspirations of social and monitory success, classing others and self positioning through ideas of wealth and ownership. One recent conversation about moving to ‘A better postcode’ has stuck in my head like an earworm and relates to the ‘Big headed ladder’ and ‘Wee headed ladder’ pieces and is echoed in many of the other works in the show. Central to my approach is ‘play’. I use the different processes of my practice to understand cultural impressions that influence behaviour and opinion. Many of my works aim to find a space where artworks can process ordinariness into a source which is meaningful and creative.” David Sherry

Sherry graduated with an MFA from the Glasgow School of Art in 2000. This year he will be performing at the Liverpool Biennial and Manifesta 11. He has had solo exhibitions at: Outpost, Norwich; Summerhall, Edinburgh; Catalyst Arts, Belfast; Glasgow Museum of Modern Art; and Tramway’s project space, Glasgow. Selected group exhibitions include: Generation at the Kelvingrove Glasgow; RIFF, Baltic 39, Newcastle; Film and video at BBC Scotland; Grin and Bear It at the Lewis Glucksman Gallery, Cork; and One fine morning in May at GAK Bremen. In 2003 Sherry was selected to represent Scotland at the 50th Venice Biennale, and his work is held in many collections including the Glasgow Museum of Modern Art.