Emergencies are unusual and rare 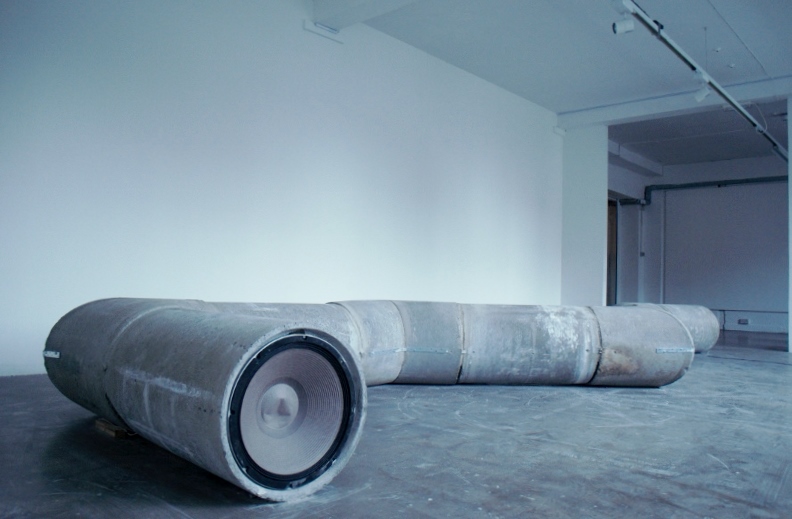 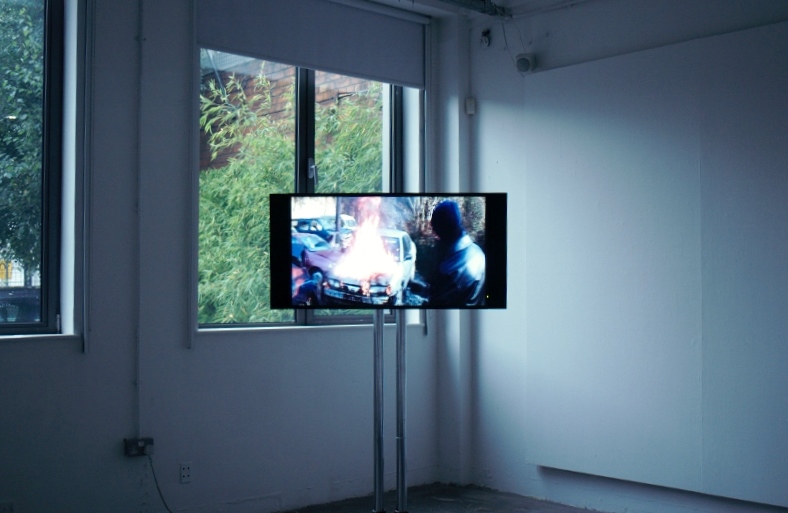 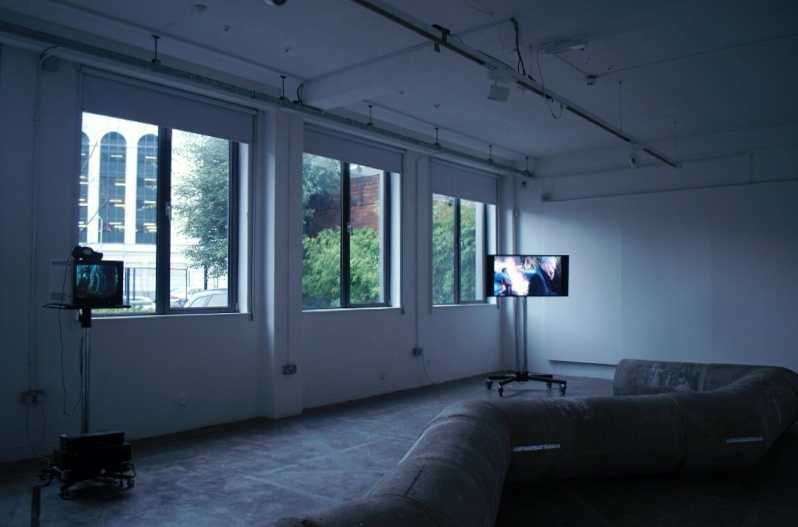 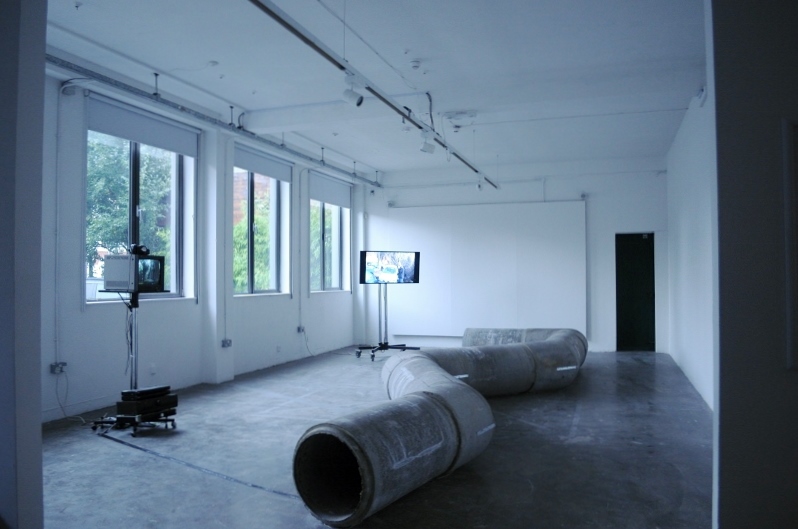 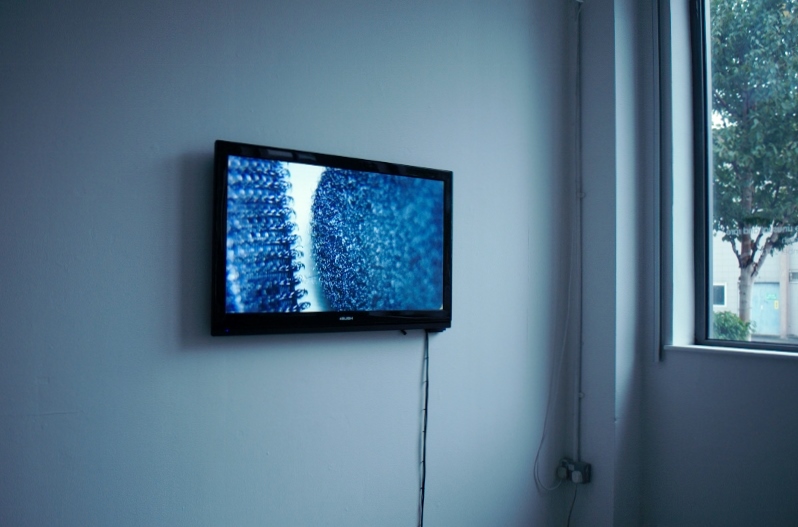 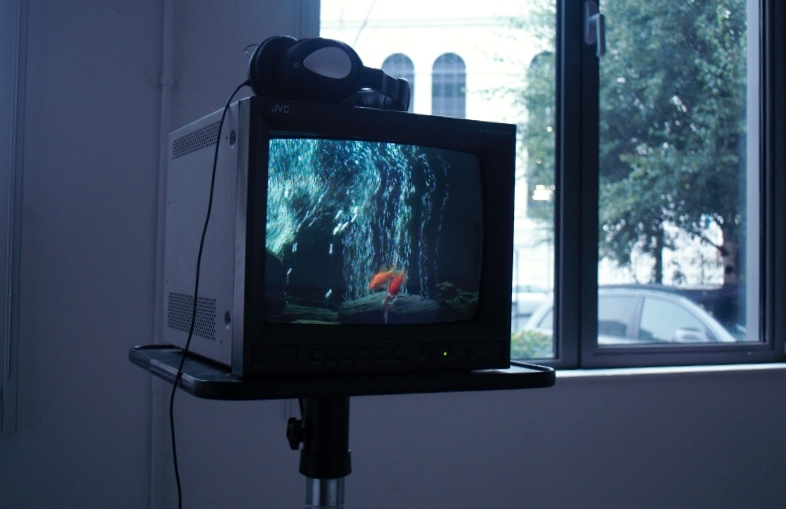 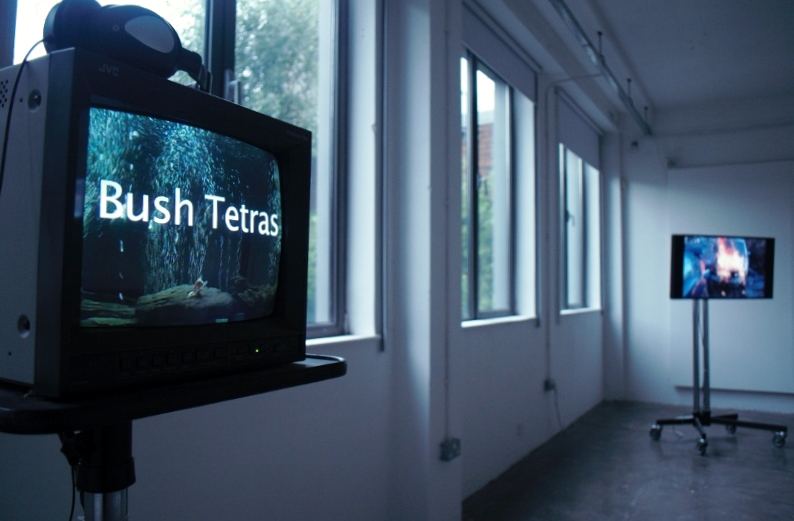 To fulfill Parsons’ funeral wishes, Kaufman and a friend stole his body from the airport and in a borrowed hearse drove it to Joshua tree. Upon reaching the Cap Rock section of the park, they attempted to cremate Parsons’ corpse by pouring five gallons of gasoline into the open coffin and throwing a lit match inside. What resulted was an enormous fireball’… Since there was no law against stealing a dead body, they were only fined $750 for stealing the coffin and were not prosecuted for leaving 35 lbs. of his charred remains in the desert’.

Ciaran Ó Dochartaigh’s latest project ‘Emergencies are unusual and rare’ utilises Golden Thread Gallery’s Project Space as a site to juxtapose two recent and adapted works in a new sculptural configuration. Whilst the artist’s practice can be seen as an ongoing exploration of dialogue between seemingly unrelated forms, objects and cultural fragments. Here the selected works appear to invite the viewer to join the artist as bystander in the act of looking in on the inane, the incomprehensible, and ridiculous of the everyday. The appropriated objects are rendered new and redefined, alluding to the inability to control the self-engineered environment.

His video Grievous angel, 2012 depicts the attempted acquisition of a film prop that has gone wrong. The car subsequently becomes engulfed in flames, forcing it to be lowered into a shallow stream. New wave/No wave (2013)invites the viewer to look beyond the glass and into the dark water populated by a: water chiller, a pump, a filter, a florescent light, rocks, a gold fish, a wild brown trout, a worm, and a safety pin. The accompanying soundtrack ruptures the sense of tranquillity.

Ó Dochartaigh born in Derry, completed a BA Hons, Fine art at University of Ulster Belfast, 1996-2000 and an MFA at Goldsmiths College, University of London 2010-2012. He has exhibited widely with a recent solo exhibition at the Context Gallery (Derry), and curated group exhibitions EFA (New York), Young London V22, (London). Ó Dochartaigh has received numerous awards from the ACNI and has completed an artists’ residency at ACE Art (Winnipeg Canada). Ó Dochartaigh has contributed to circa and VAN Irish contemporary art publications and has served as a voluntary member of the Curatorial committee/ Board of Directors at Void Gallery, Derry.