EDGE OF THE REAL: ROGER BALLEN 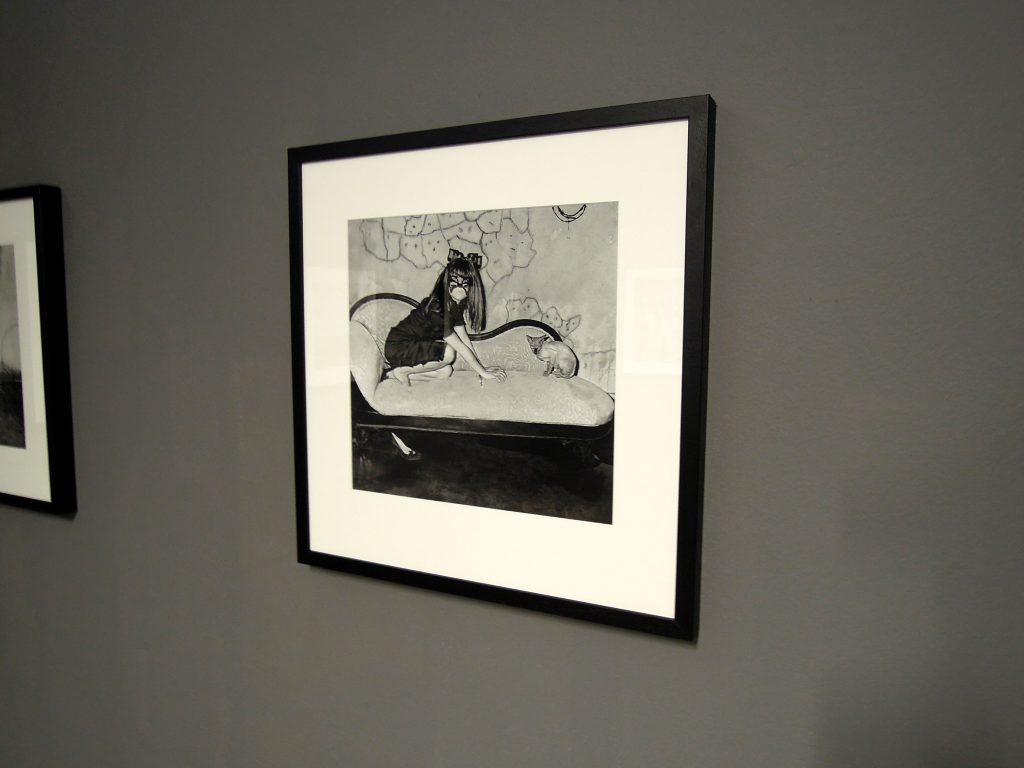 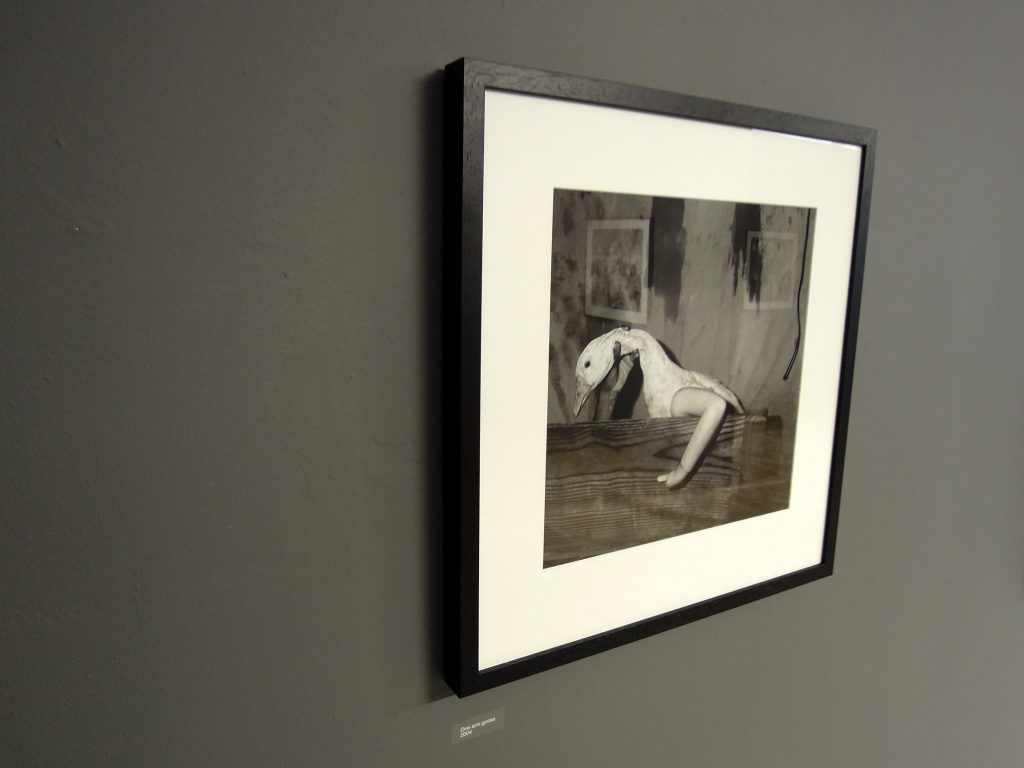 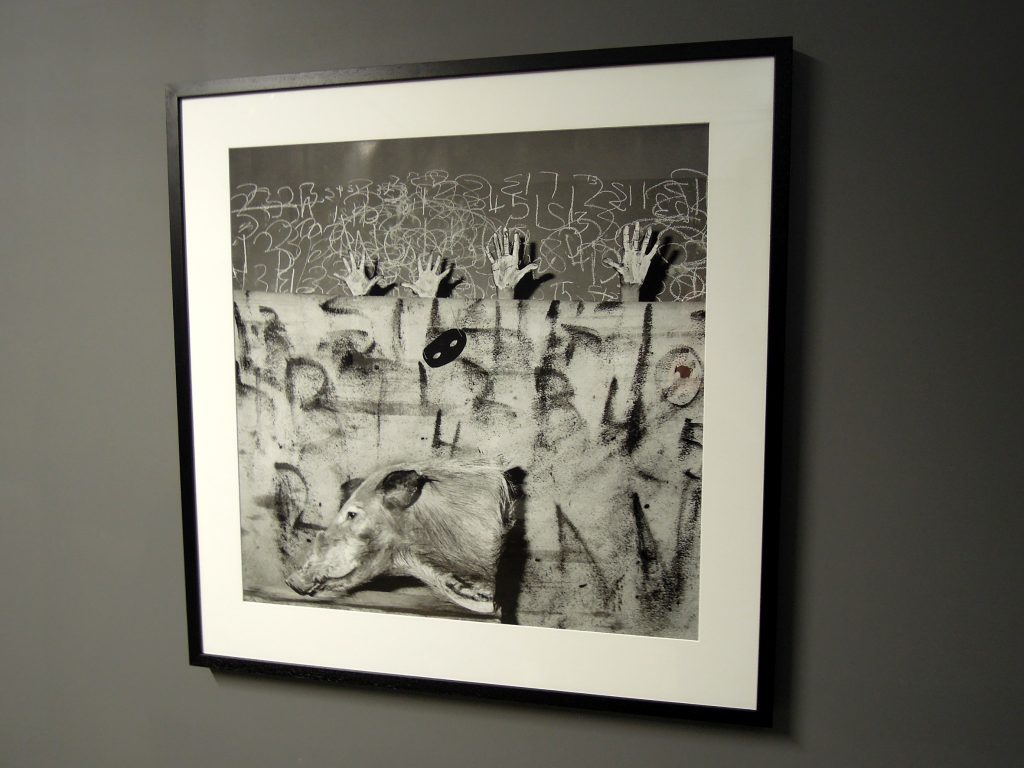 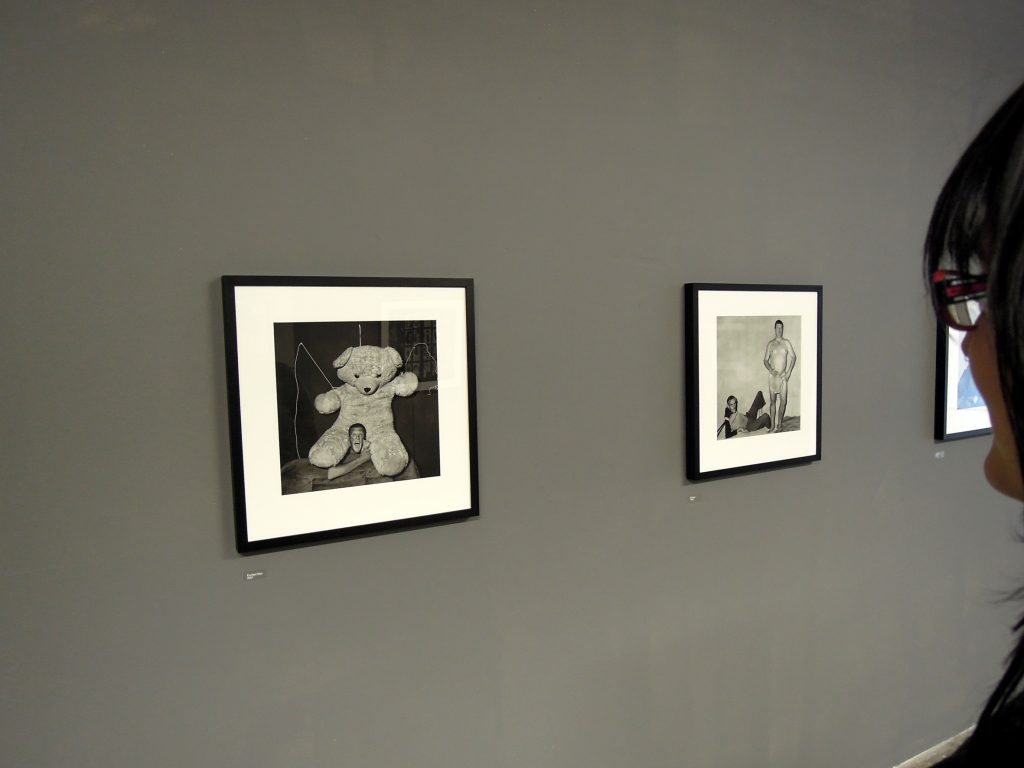 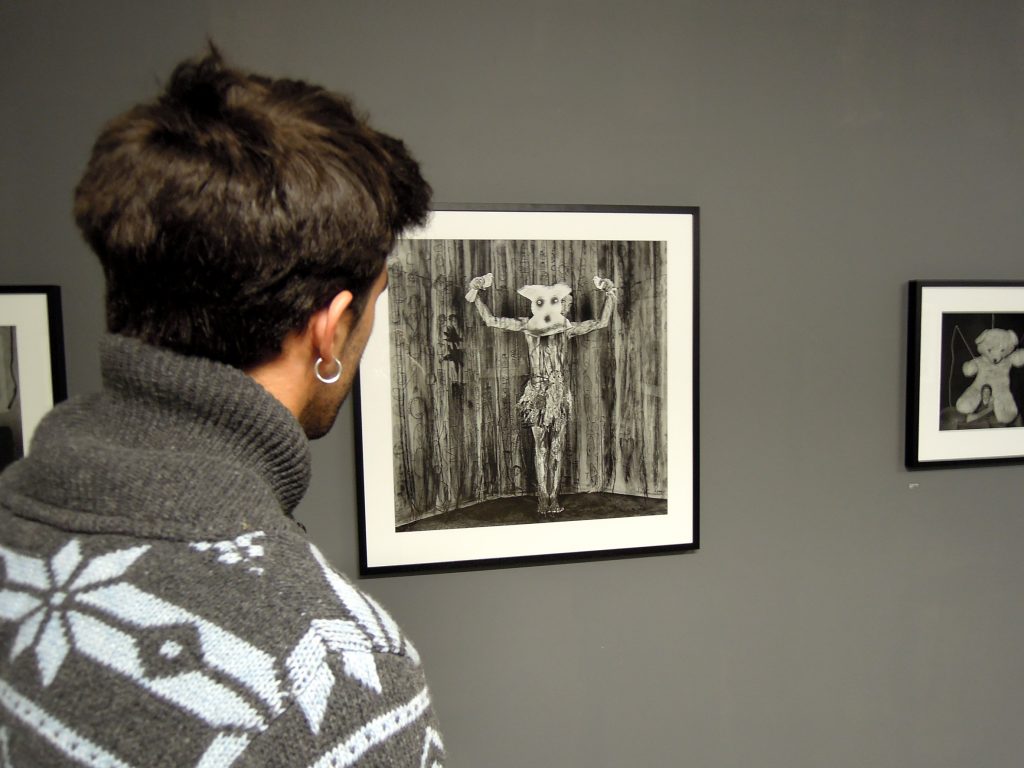 Enter the mind of a photographer who has been described as one of the most important of his generation, where in this exhibition his highly evocative and sometimes unnerving imagery presents the idea and influence of the ‘Spectacle.’

Roger Ballen, grew up in New York City, he first trained as a geologist, a job which took him to Johannesburg, South Africa where he has been living since the 1970’s and photographing there since the 1980s. His photographic style is distinct, one of the few photographers to use black and white film exclusively, Roger’s work is celebrated worldwide for its unique atmosphere and psychological undertow.

To accompany his exhibition in the Golden Thread Gallery, world renowned photographic artist Roger Ballen will be discussing his current and past photographic work. Ballen has published numerous books of his work name Dorps, Platteland, Outland, Shadow Chamber and Boarding House. His work has been shown in important institutions throughout the world, reperesented in many Museum Collections such as Biblioteque National; Centre Georges Pompidou, Paris, France; Tate Modern, London, UK, Museum Folkswang, Essen, Germany and Museum of Modern Art, New York, USA.

This talk is in partnership with the British Council Northern Ireland