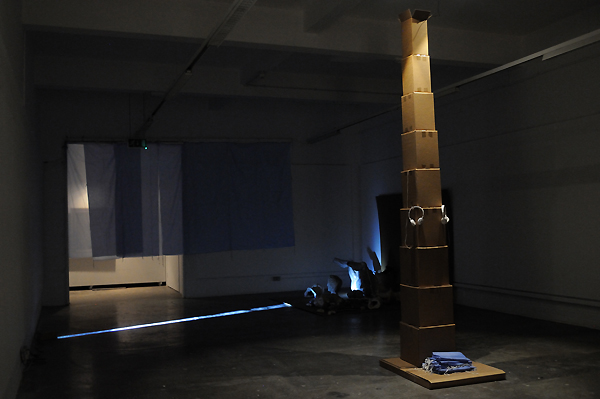 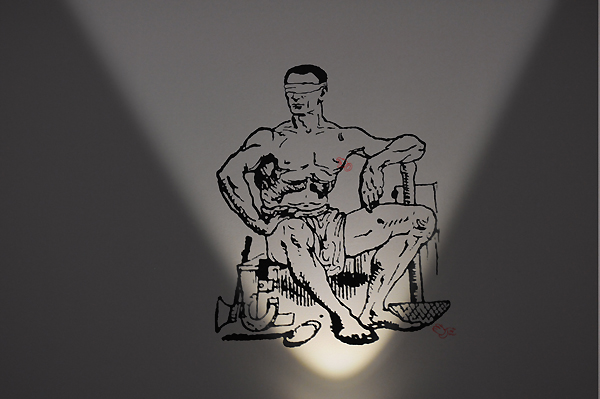 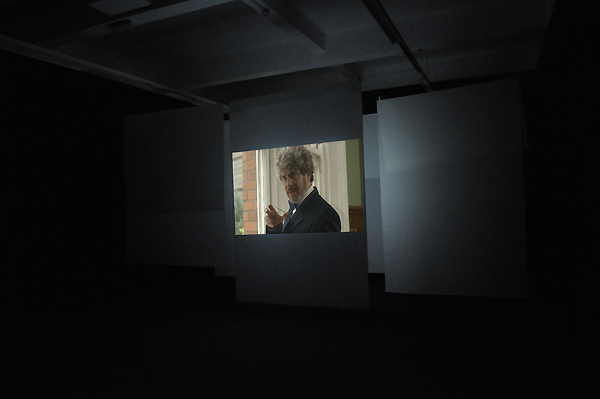 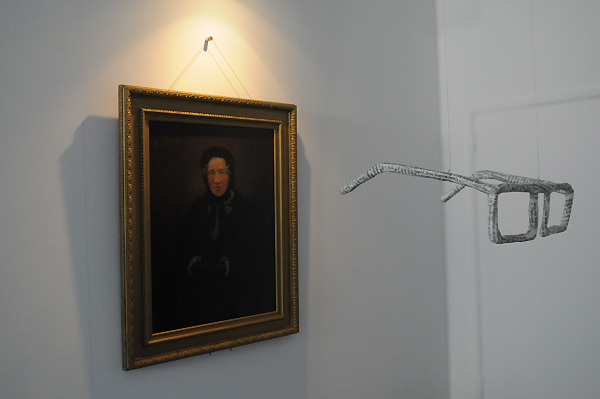 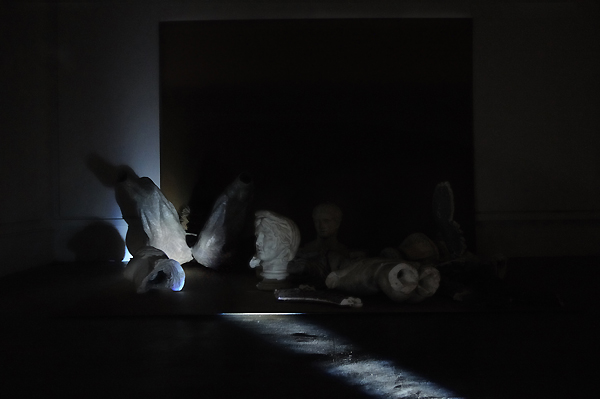 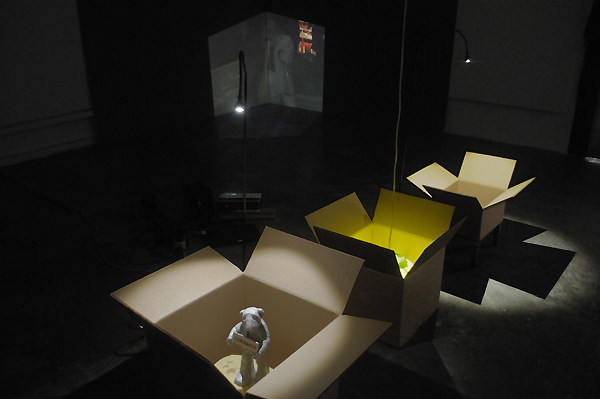 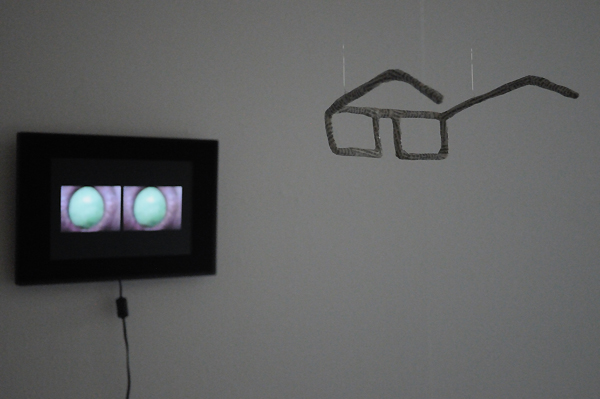 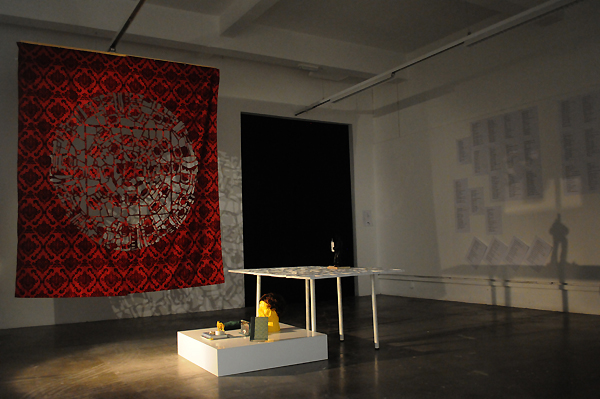 “What is the meaning of it, Watson?” said Holmes solemnly as he laid down the paper. “What object is served by this circle of misery and violence and fear? It must tend to some end, or else our universe is ruled by chance, which is unthinkable. But what end? There is the great standing perennial problem to which human reason is as far from an answer as ever.”

The final paragraph from The Adventure of the Cardboard Box
a short story by Arthur Conan Doyle, published in 1892

This quote opens Alan Phelan’s exhibition of new, recent and re-configured work, centred around an adaptation of this Sherlock Holmes story in a new film titled “Edwart & Arlette”. With characters, dialogue and settings all reworked, this stylish whodunit hands over the detective work to the audience, since Sherlock himself has been removed from the narrative. With the central characters modelled on a photograph of a French art critic and museum curator, the film shifts into a different range of references, stemming from a collection of hand photographs which the artist used to determine the shot design and dialogue. The words and sentence fragments found on the images were developed into dialogue and remain in the order they were found, forcing the narrative to take some unexpected turns.

Re-configuring works, his own and other artists, has become an important element in Phelan’s practice. Works are not just re-contextualised, but re-named, spun, and connected to different ideas. All together the show explores through various objects and installations “a circle of misery, violence and fear” as with Sherlock’s plea above but thankfully negotiated through humour and inventiveness.