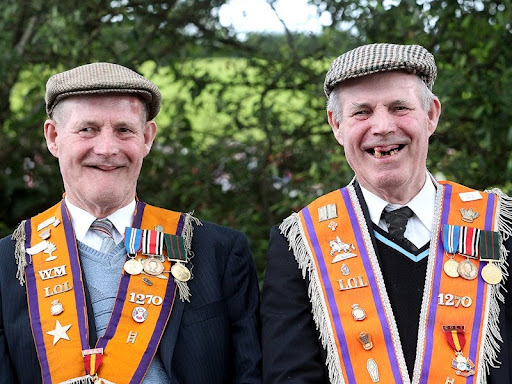 “We were absolutely delighted with the quantity and calibre of pictures entered in this year’s competition,” said Alan Lewis, NIPPA Chairman. “There is an enormous pool of talent in Northern Ireland and we’re thrilled that through this competition their creativity, skill and passion for photography can be recognised.”

Official sponsor BT, once again, presented their own award.

”The BT Special Award was presented  for the photograph that best embodies the power of communication and the winning candidate was Mark Jones”, said Don Brennan, Head of Consumer Marketing BT.  “As official sponsor, we welcome the opportunity to continue to support and promote the good work of our regional press photographers.”