BOUNCING OFF THE WALLS 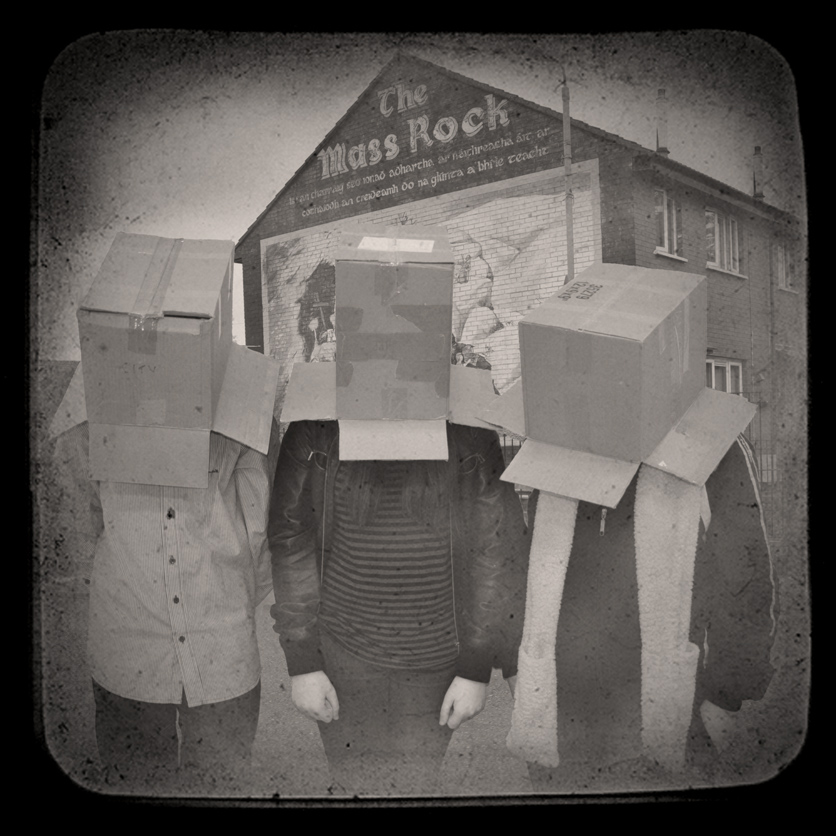 Bouncing Off The Walls
A Draw Down the Walls exhibition with Tar Isteach, Ardoyne Women’s Group and Bunscoil Bheann Mhadagáin. 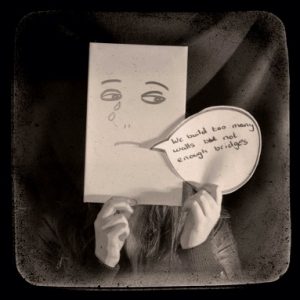 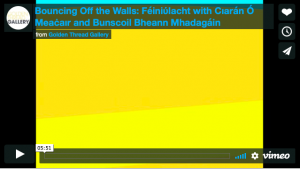 During 2011 Draw Down the Walls brought artists Ursula Burke, Lesley  Cherry, Julie Fiala, Zoe Murdoch, Cıarán Ó Meaċaır and Fiona Ni Mhaoilir to work with groups of young people from North Belfast.   The artists briefs were designed to encourage dialogue among the young people, to explore their communities from different angles and to find meaningful ways of expressing their ideas to a wider public.

Draw Down the Walls is a unique project that uses art and language to explore the legacy of interface walls and the impact of segregated living on communities.  Using art as a starting point Draw Down the Walls seeks to create debate and discussion within and between communities.  Activities include talks & discussions, temporary artworks, workshops, short films and high profile participatory art events that use interface walls as a starting point for creative enquiry.  Projects address difficult issues through the arts while challenging perceptions of what art is and what it can do.  Any artworks created on or near interface walls are temporary as we do not believe that walls should separate communities in a permanent way.   The aim is to create debate and discussion about the walls inside and between different communities bordering the walls.

Draw Down the Walls is a partnership between North Belfast Interface Network, Lower Shankill Community Association and the Golden Thread Gallery with other relevant groups engaging with the project more loosely and at different levels .