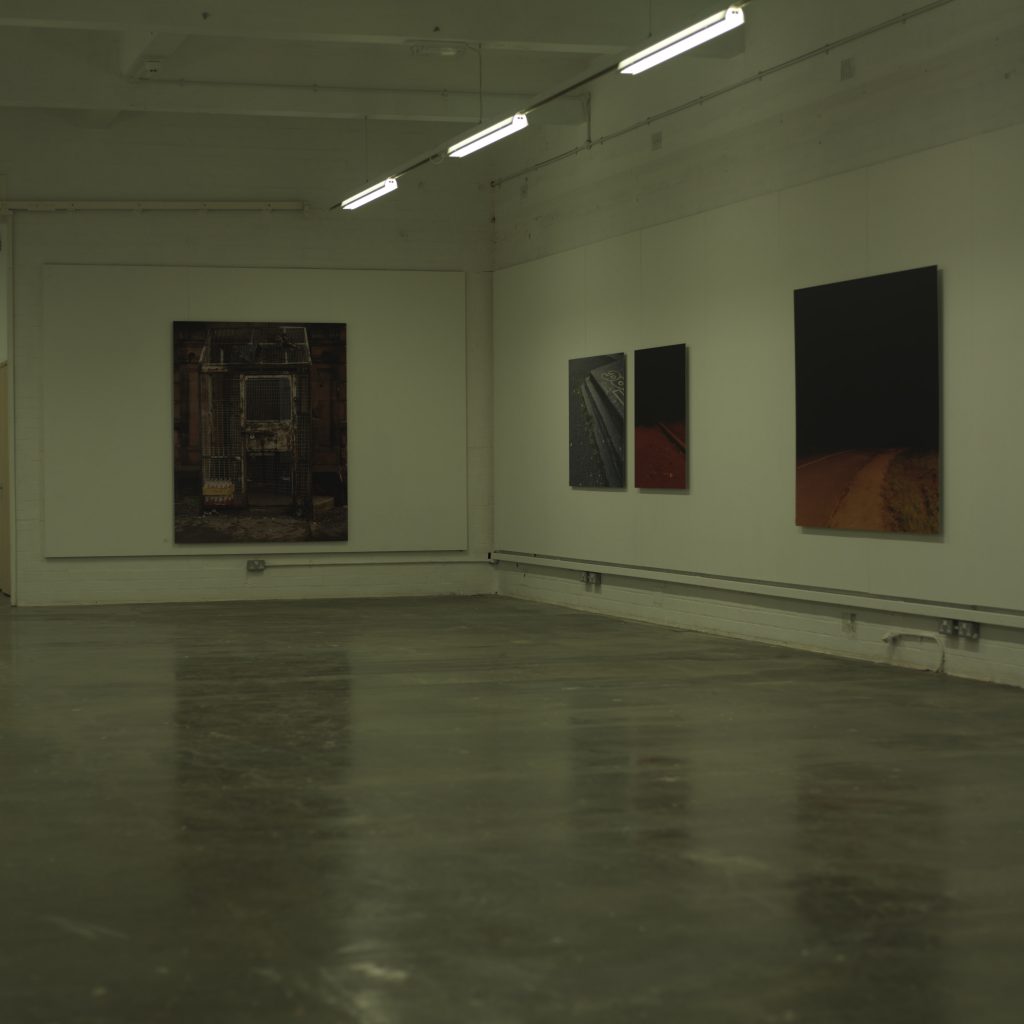 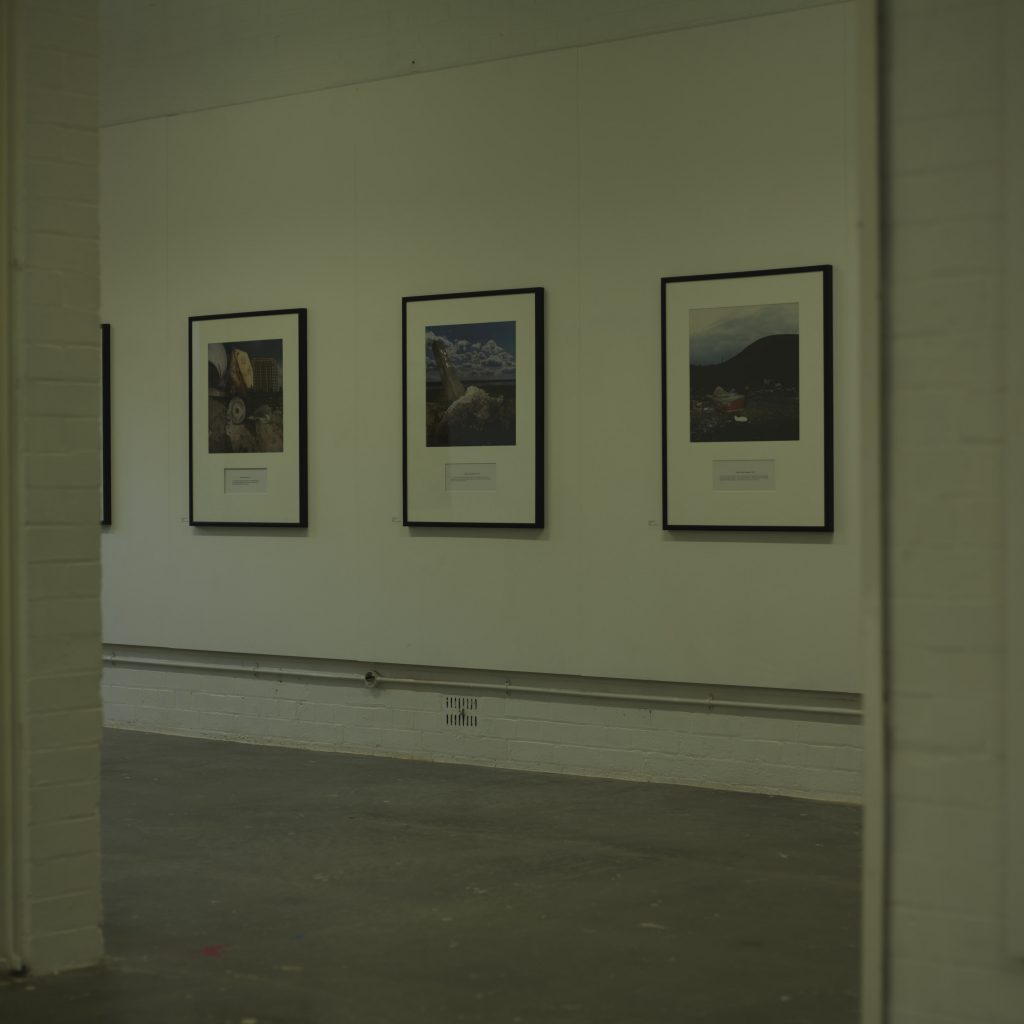 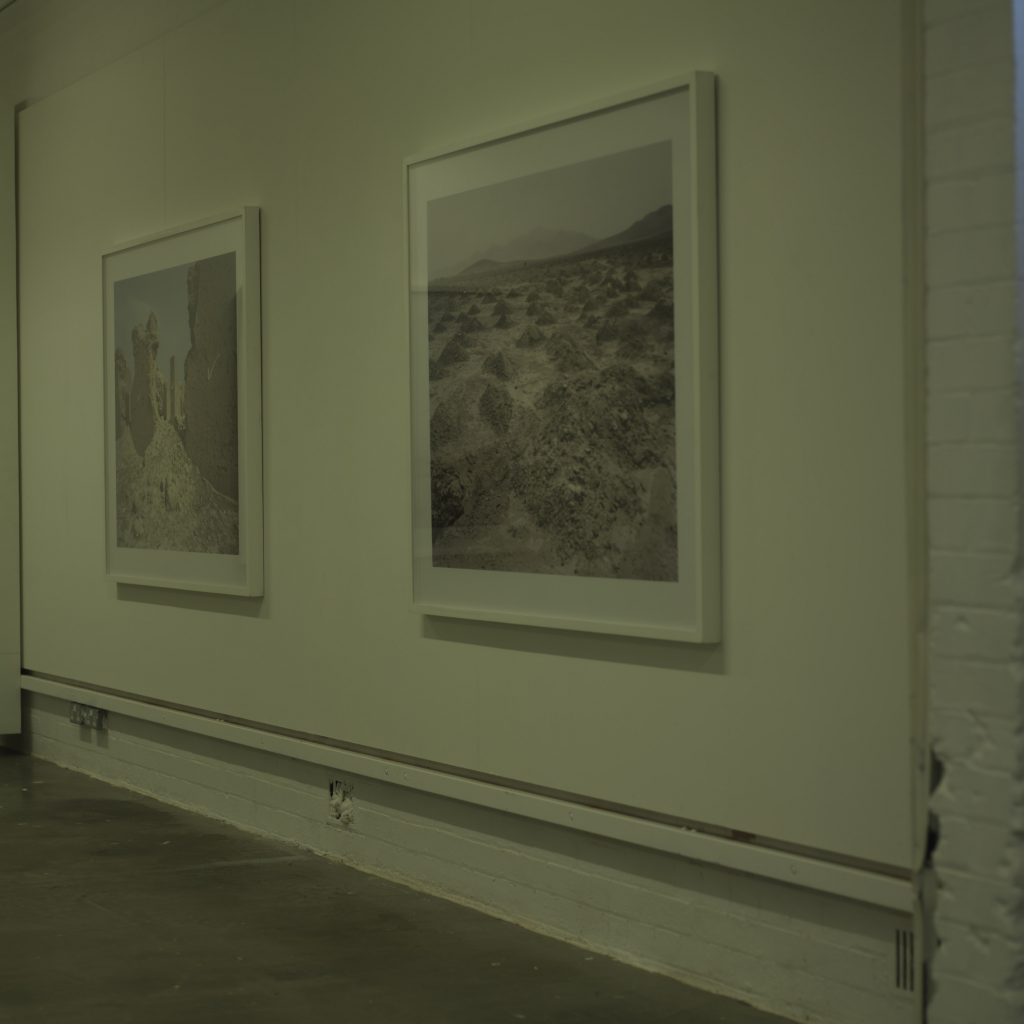 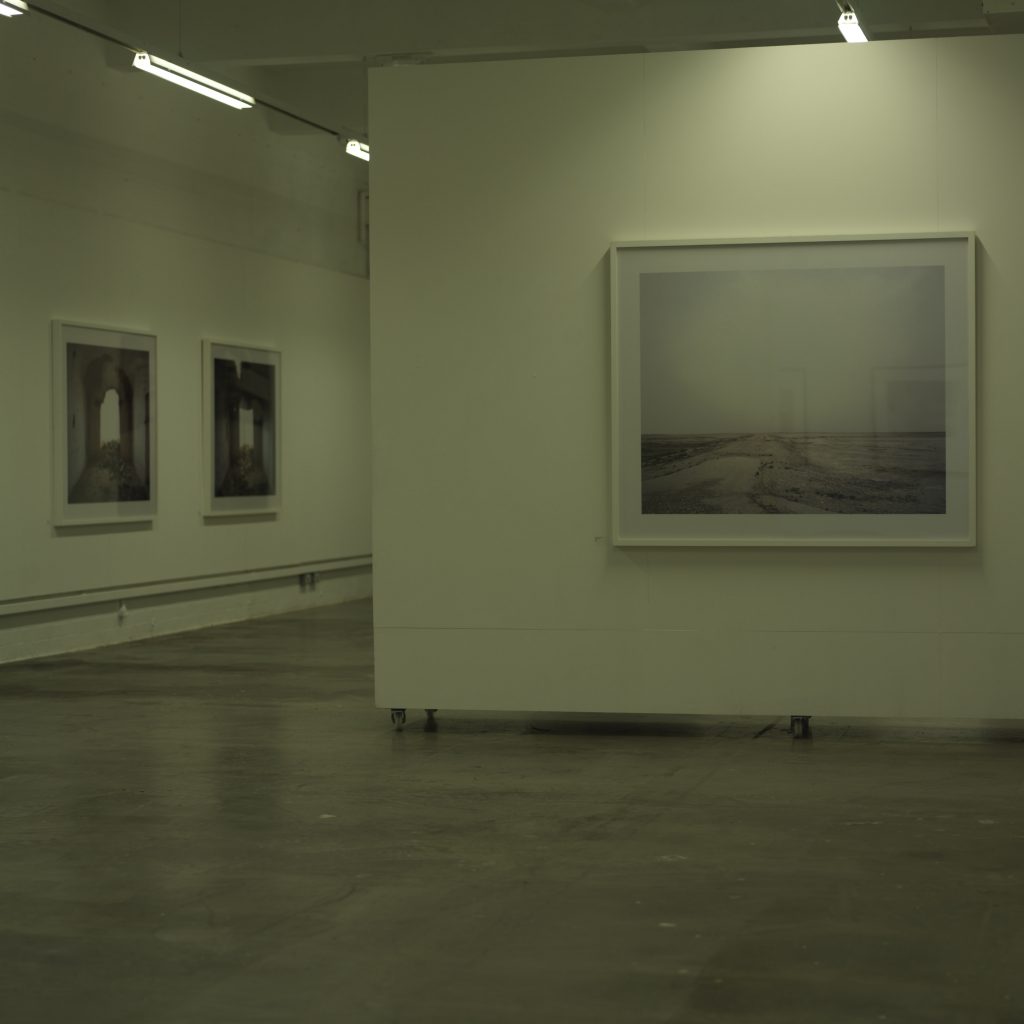 Anxious Landscape – selected works from the 1980’s & 1990’s , is an exhibition reflecting on work by Paul Seawright with a particular focus on his exploration of aspects of the political situation in Northern of Ireland. Anxious Landscape significantly contributes to the Golden Thread Gallery’s exhibition programme’s comprehensive investigation into the construction of representations of post-war Northern Ireland. The exhibition examines a sense of how Seawright has responded to the heavily mediated story of ‘Troubles’ by producing photographic investigations that have contributed alternative interpretations to the depictions of Northern Ireland in the national and international newspapers. The exhibition offers the viewer an opportunity reflect on the journey taken by Seawright in the 1980’s & 1990’s “through the physical landscape of his native city, mapping out the cultural, political and social divides that exist in the mind of its inhabitants.” [1]

Seawrights work from during the 1980s’ and 1990’s was described by Fiona Kearney in Alternatives to Propaganda – Strategies of Representation in Fine Art Photography and the Media in Northern Ireland, as employing “oblique viewpoints and unusual angles of vision, often approaching his subjects from behind in a deliberate countering of the direct address of much documentary imagery”. [2]

Seawright has exhibited in many venues throughout Europe and North and South America including the the Nederlands Foto Instituut, Rotterdam and the Albright-Knox Art Gallery, Buffalo. His solo exhibitions include shows at the Photographers’ Gallery, London, the Imperial War Museum, London, Milton Keynes Gallery and the Irish Museum of Modern Art, Dublin. Paul Seawright represented Wales in the 2003 Venice Biennale.