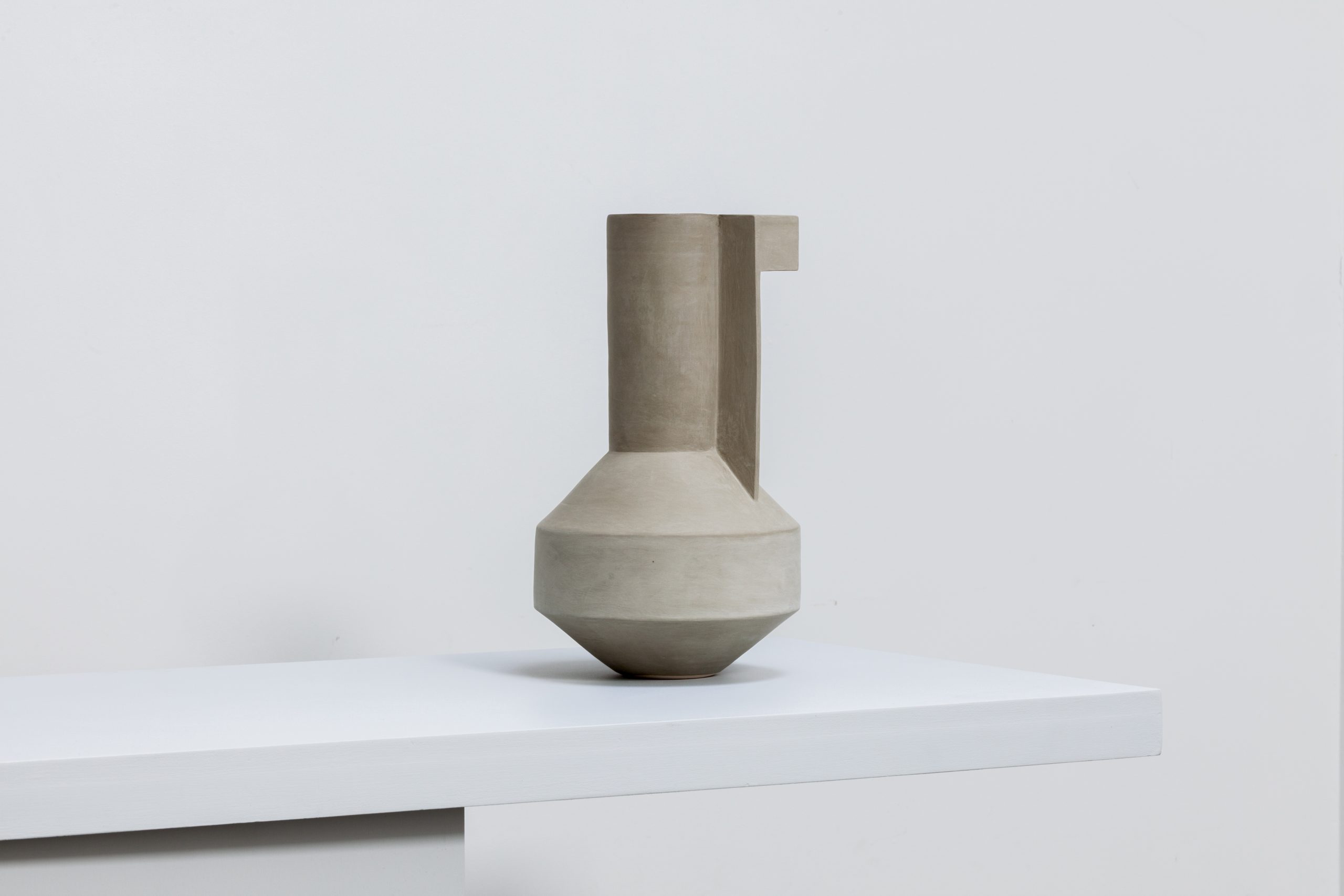 Abstracted Alignment
A solo exhibition of works by Derek Wilson 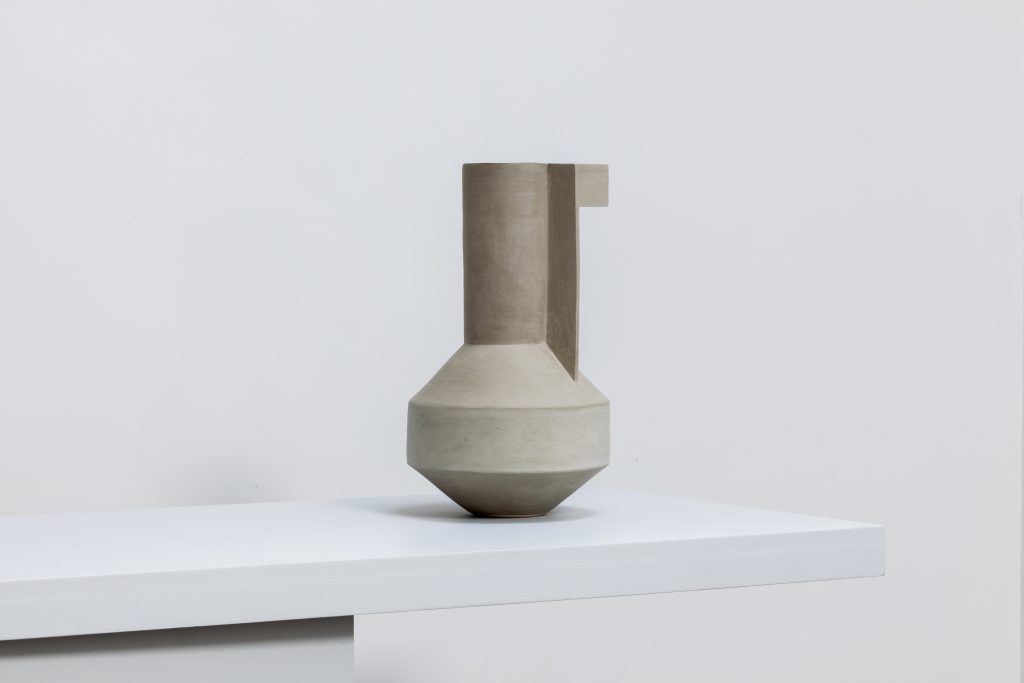 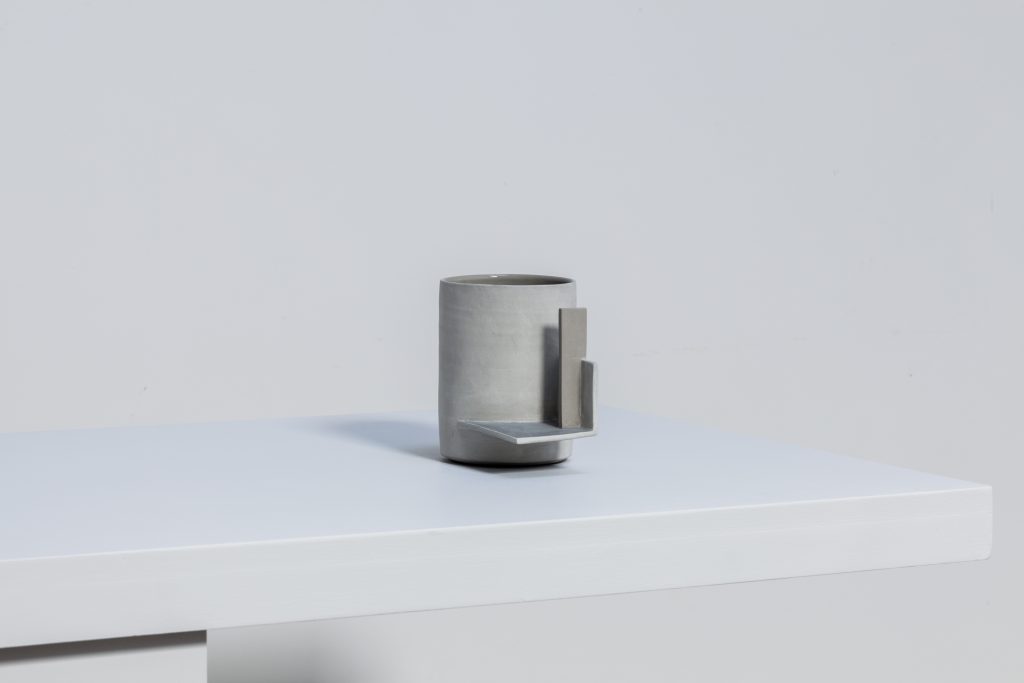 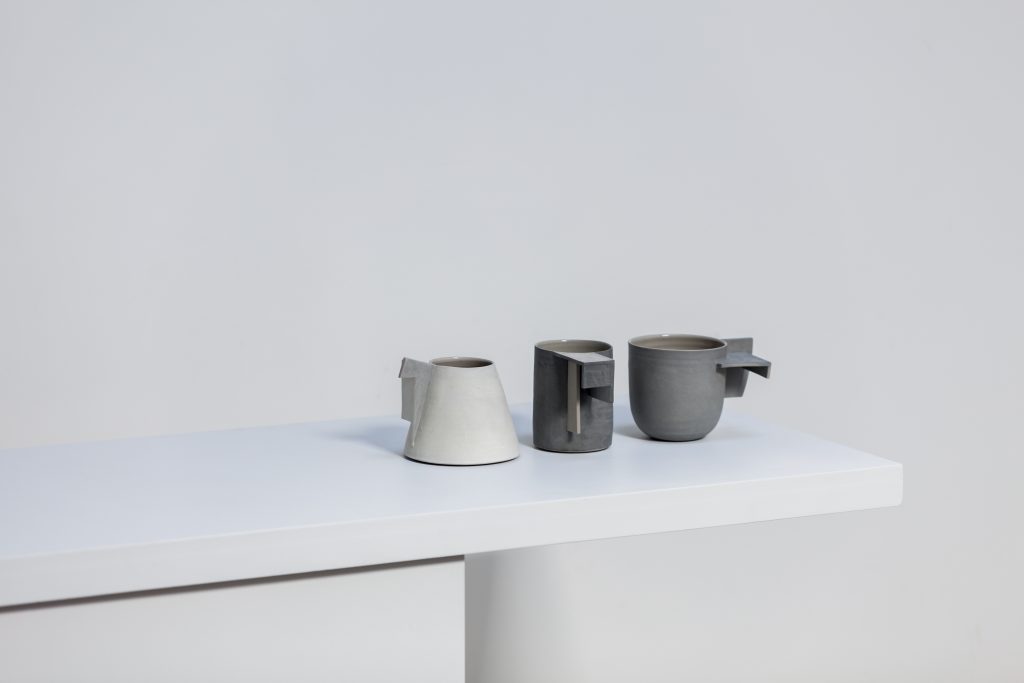 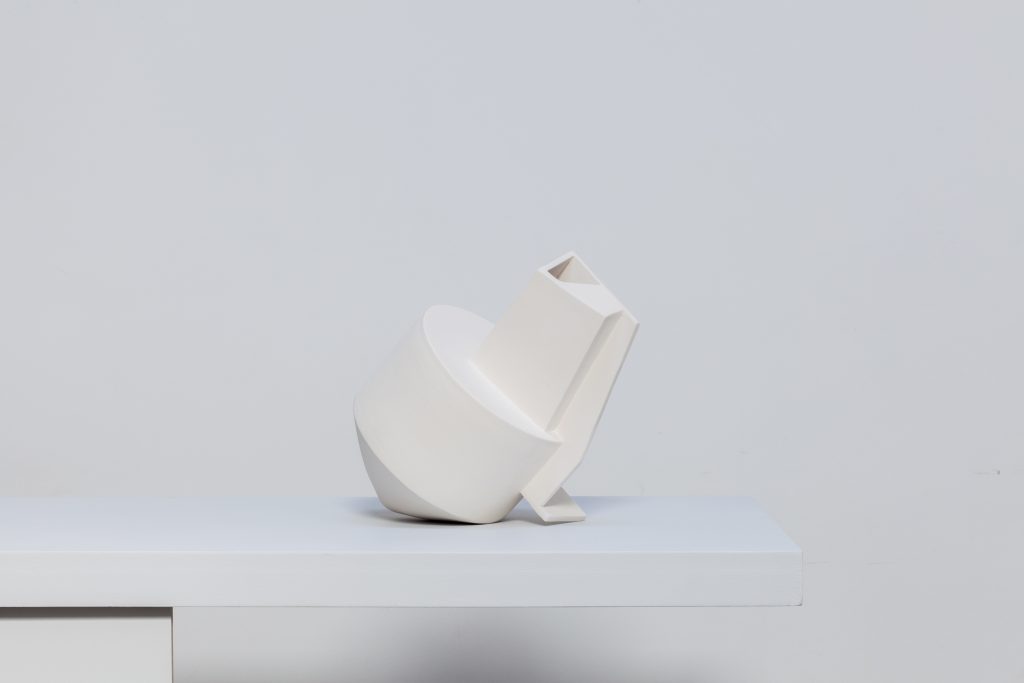 Derek Wilson – The Bureau, Belfast from JOURNEYFOR on Vimeo.

The object is not always the sole focus, but how it is placed and viewed is a constant preoccupation. For this exhibition Wilson has been influenced by the concept of Tableau Vivant, re-imaginings of still life paintings. These groupings are not recreations of artworks but rather they are varying references to placement, structure, form and space within them. Using the space to experiment with a series of compositions, he will reference recurring themes that have occupied his practice, such as his interest in British Constructivism, Minimalism, and De Stijl.