A SMALL URBAN INVENTORY: A selection of Belfast Sagas

A Small Urban Inventory: A selection of Belfast Sagas
An exhibition of works by Aisling O’Beirn 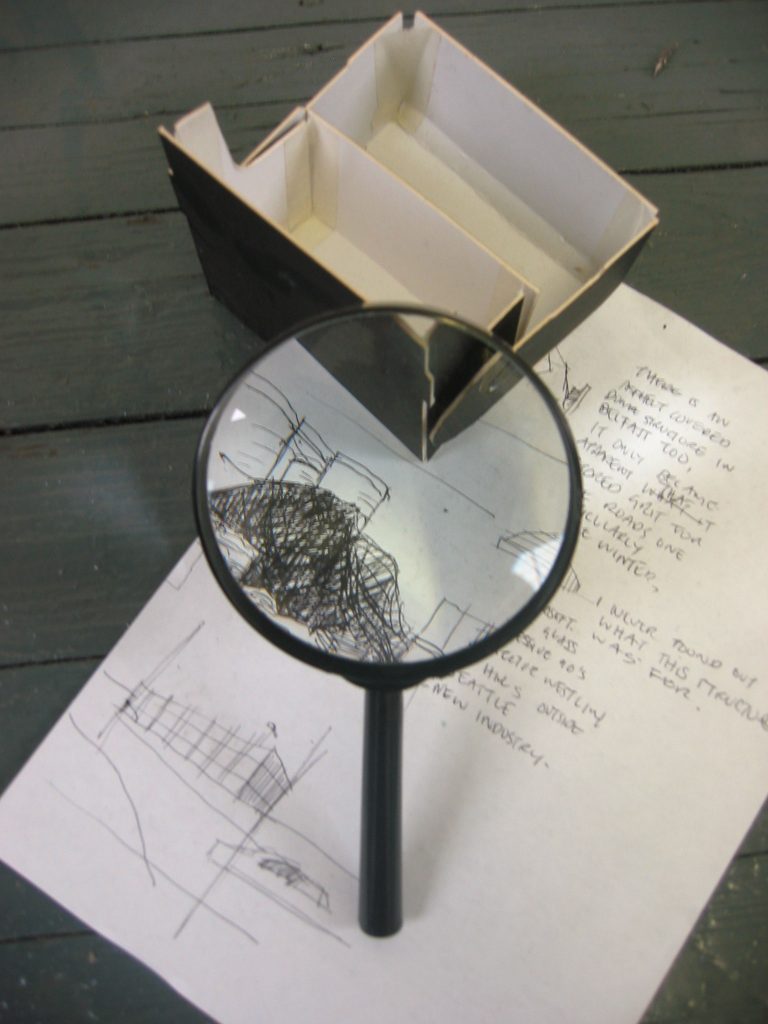 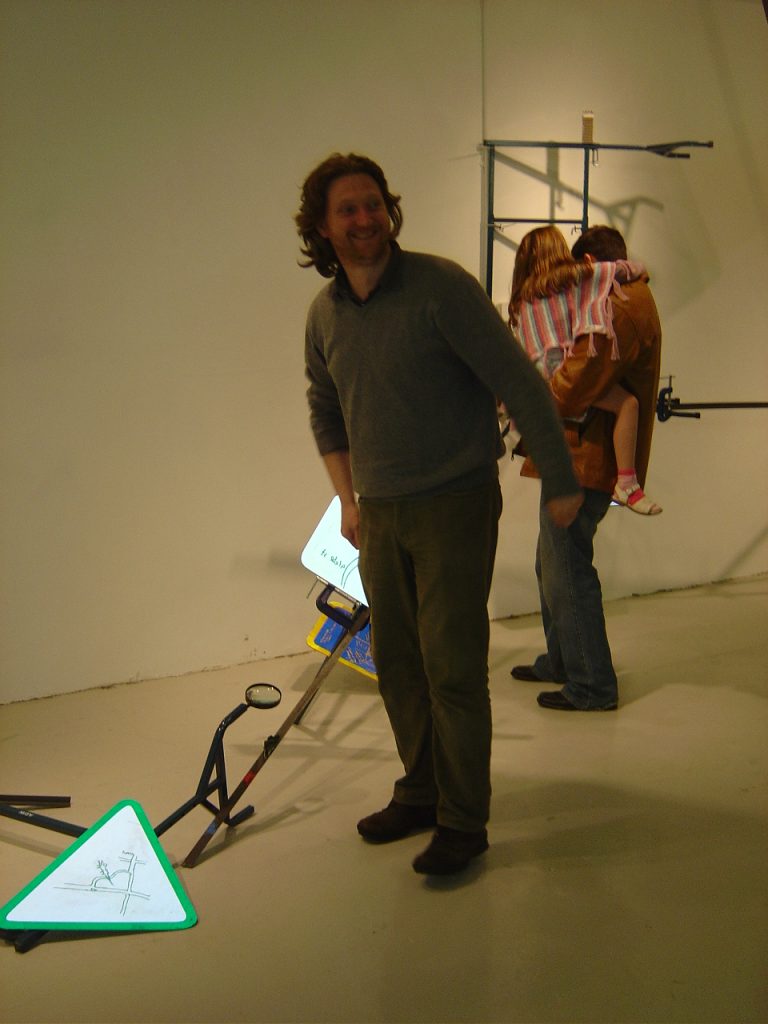 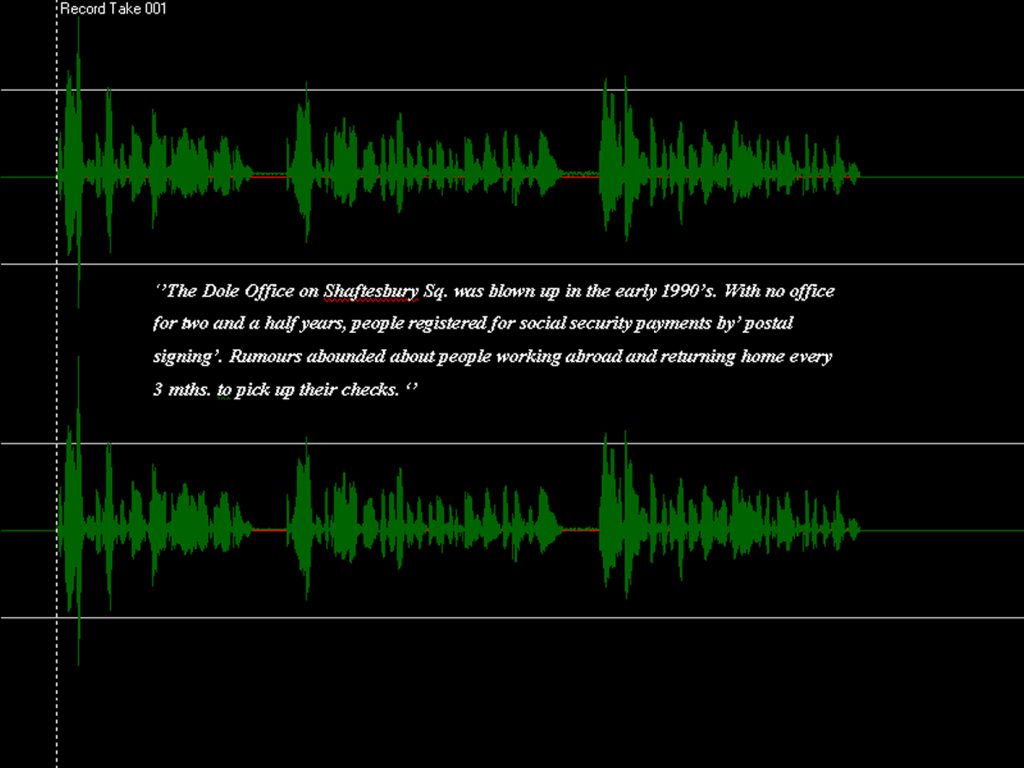 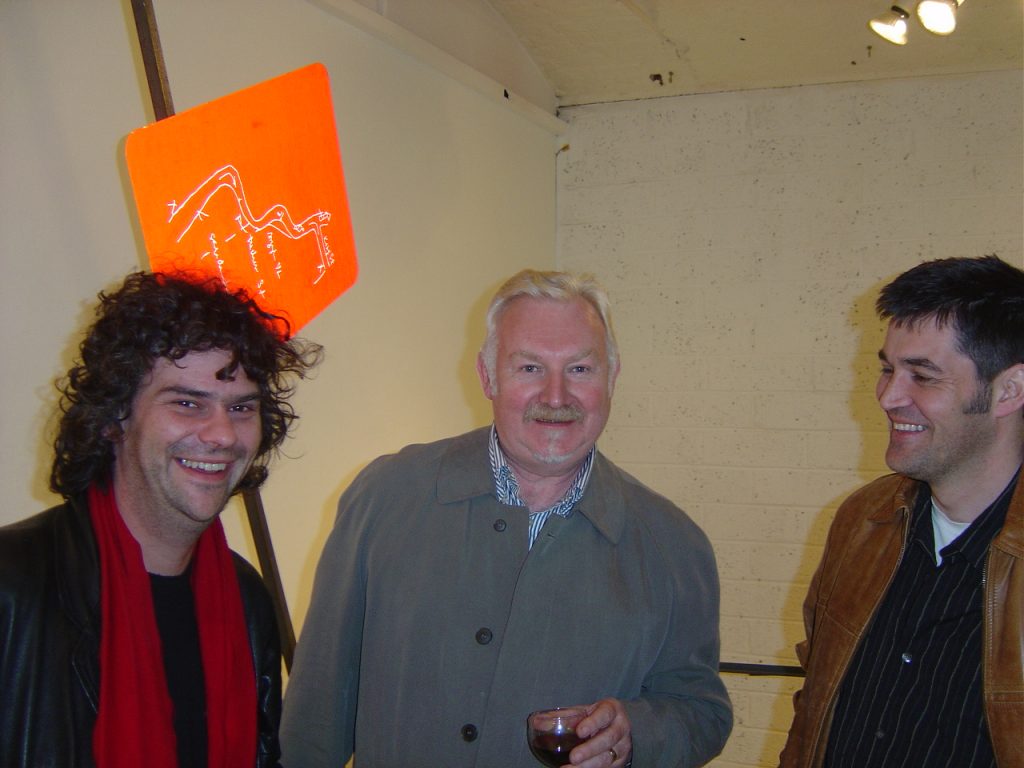 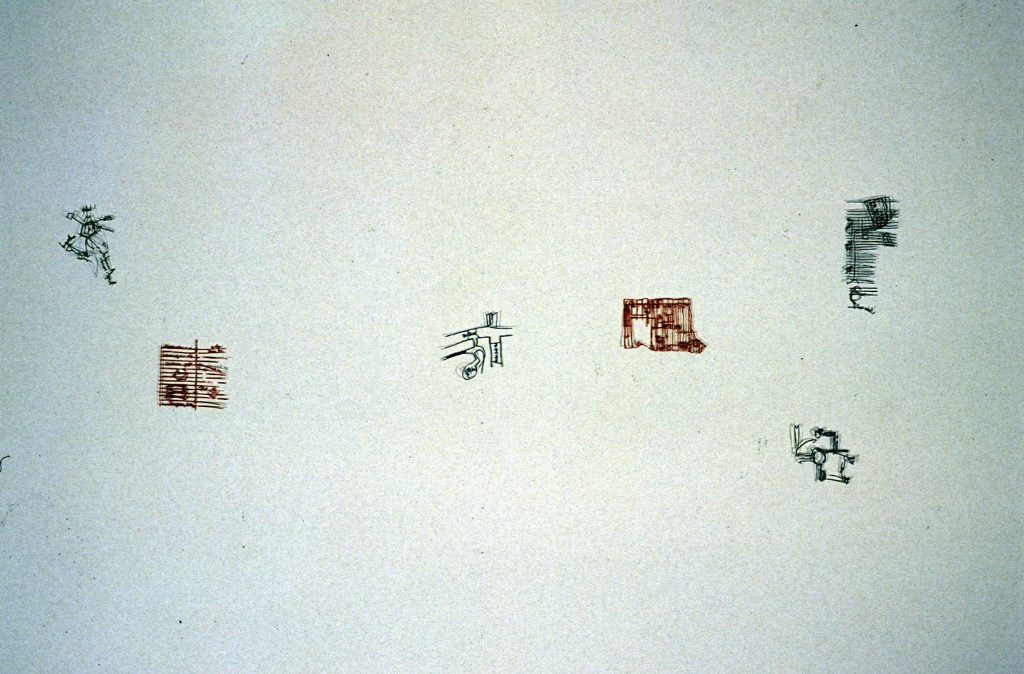 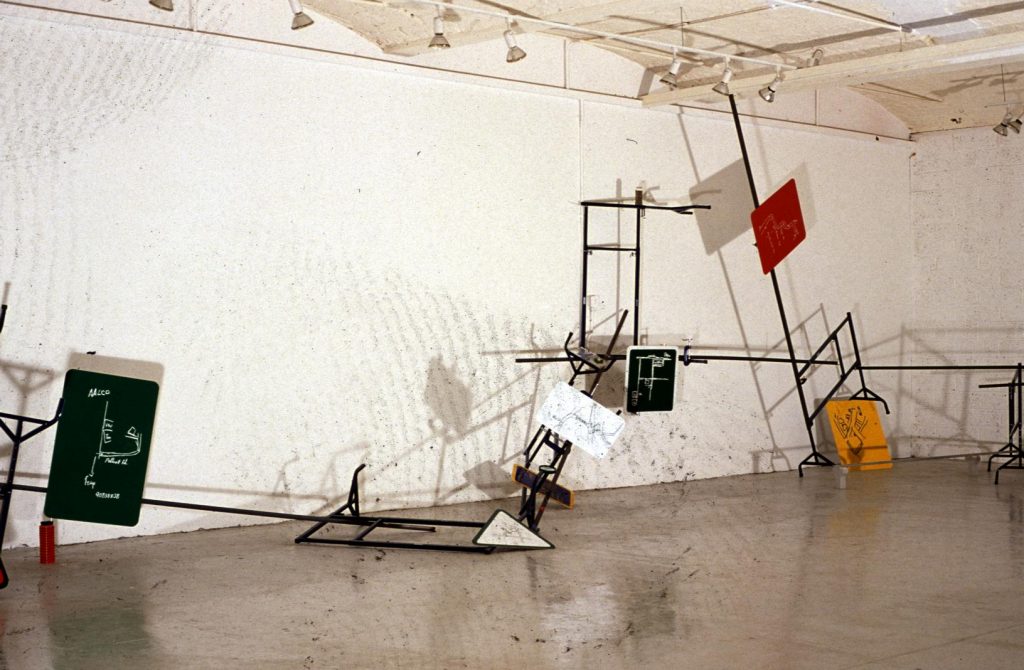 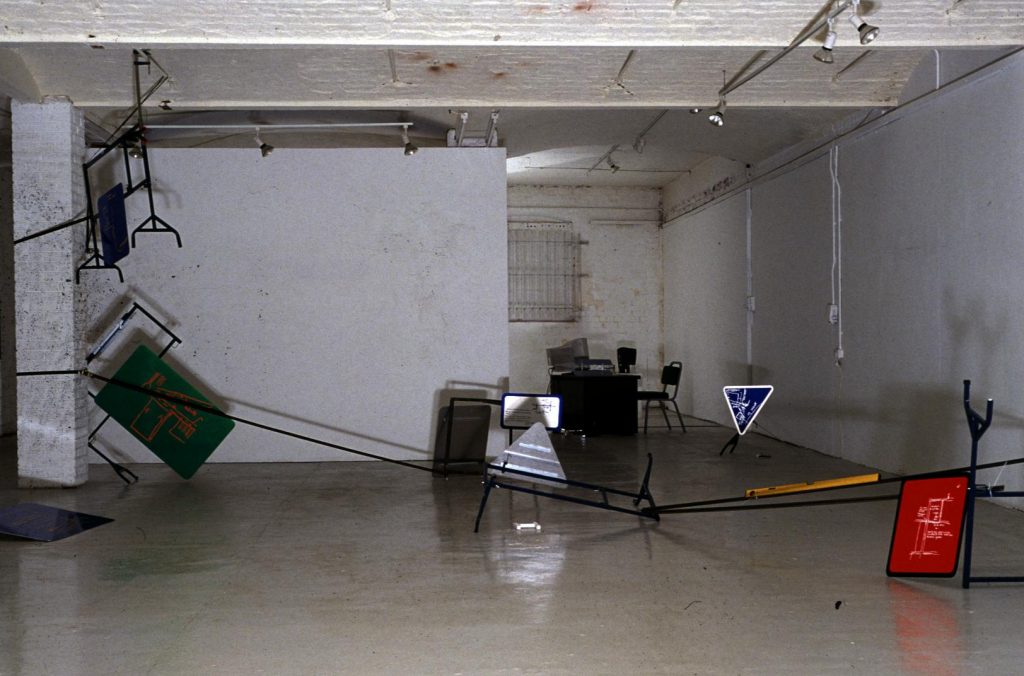 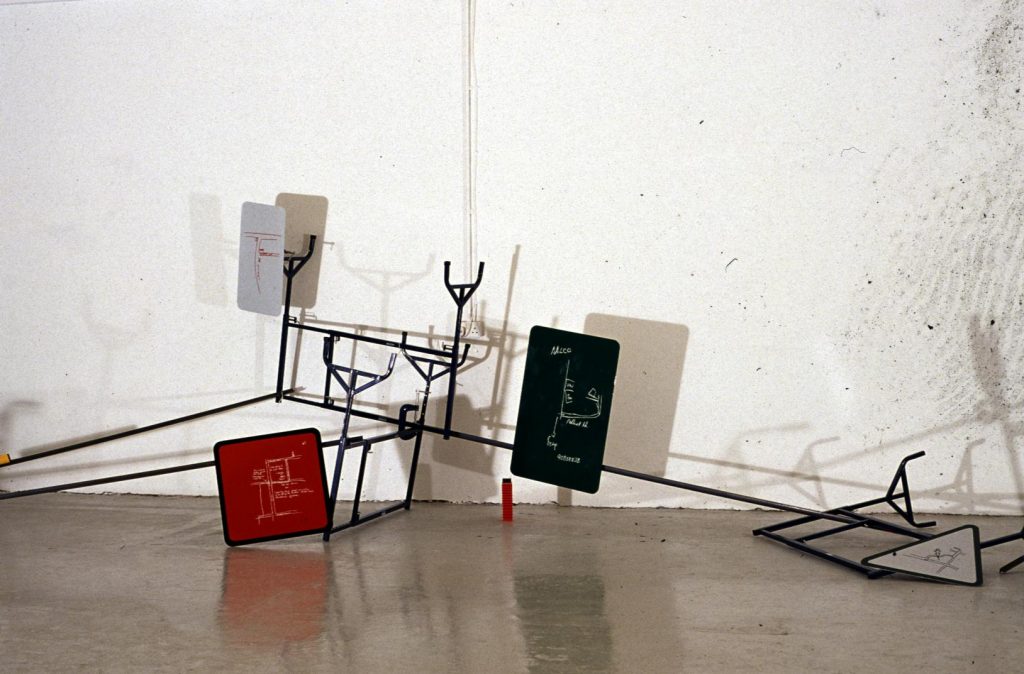 There was a Belfast character that used to walk the city streets with a toothless lion on a lead. His name was Buck Alec from Tigers Bay and he actually had two lionesses. He lends his name to the now famous Belfast saying ‘buck eejit’.

The two giant cranes from the former Harland and Wolfe shipyard in East Belfast still dominate the skyline. Their massive scale has earned them the biblical nickname ‘Samson and Goliath’.

The Waterworks Park in Belfast has a thriving population of urban swans. Shore Rd. residents sometimes jokingly call them Newington Turkeys, insinuating that the residents of Newington poach them for the Christmas table.

Belfast is not famed as a tourist attraction. Those that do visit often come to see for themselves sites of conflict. There are now even specialist tours that cater for this demand. Locals call them ‘The Gore Tours.’

An underground tunnel connects the former criminal court to the remand prison on the other side of Belfast’s Crumlin Rd. Political prisoners were lead to the dock without ever seeing the light of day.

The Castlecourt Shopping Centre built in the early 1990s in central Belfast is nicknamed the Poor Man’s Pompidou because of its glass and tubular steel façade which is decorative rather than functional.

A man’s facial profile can be ascertained in Belfast’s Cavehill Mountain from several angles, hence it is known as Napoleon’s Nose. This mountain is said to be the inspiration for Belfast born Jonathan Swift’s Gulliver’s Travels.

Urban pigeons are known in Belfast as ‘Rats with Wings’ however homing pigeons, which are the same species but bred and domesticated by pigeon fanciers for racing, are venerated throughout the city.

The Royal Victoria Hospital in Belfast, famed for surgical procedures to treat trauma wounds is locally known as the Caves because of all the underground tunnels and passages which run beneath its buildings.

‘Even the dogs on the street know it’ is a Belfast saying used when something is common knowledge. Dogs as pets are a domestic favourite in the city.

St Georges Market, Belfast which happens every Friday morning once had a variety of second hand stalls. You could buy a second hand odd sock or shoe should you choose. There was even a woman who had a used plastic bullet for sale on her stall amongst old teacups and second rate cutlery.

Long Kesh Prison, located just outside Belfast was rebranded The Maze by Thatcher’s Government after the Hunger Strikes. It became nicknamed ‘University of Long Kesh’ by some former inmates because it was there that many received their political education.