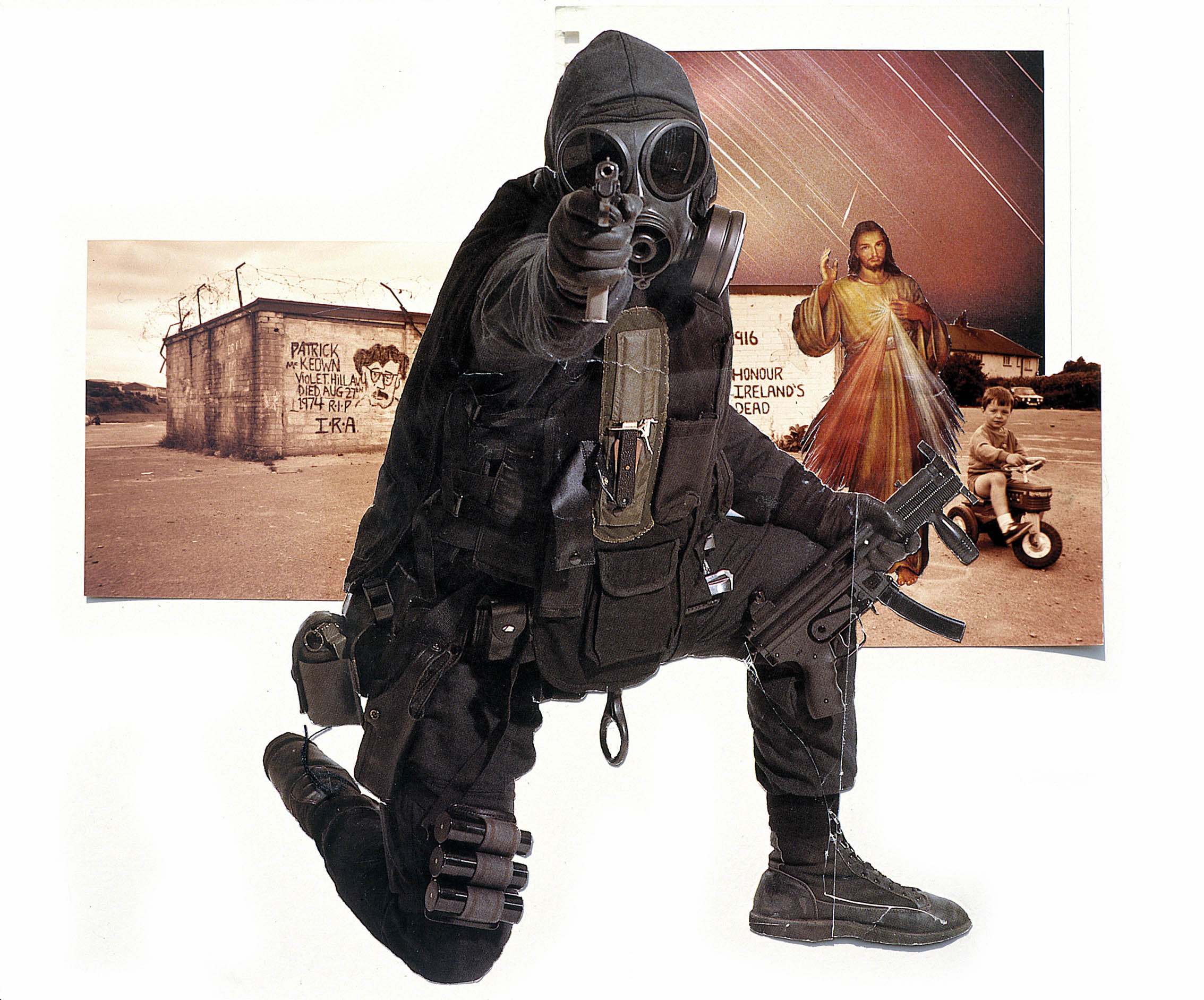 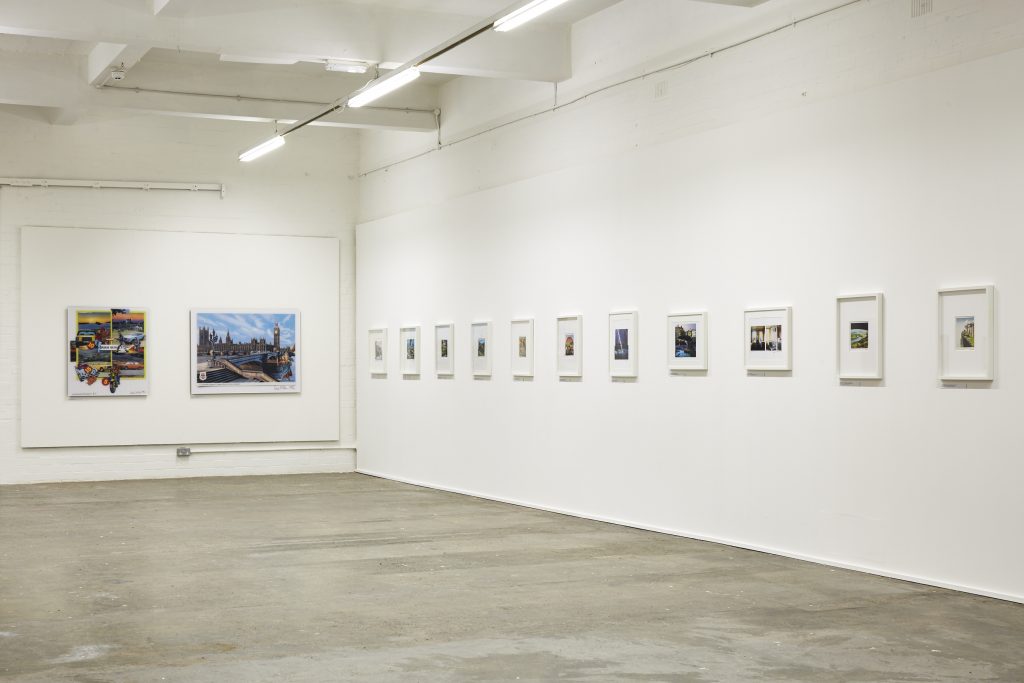 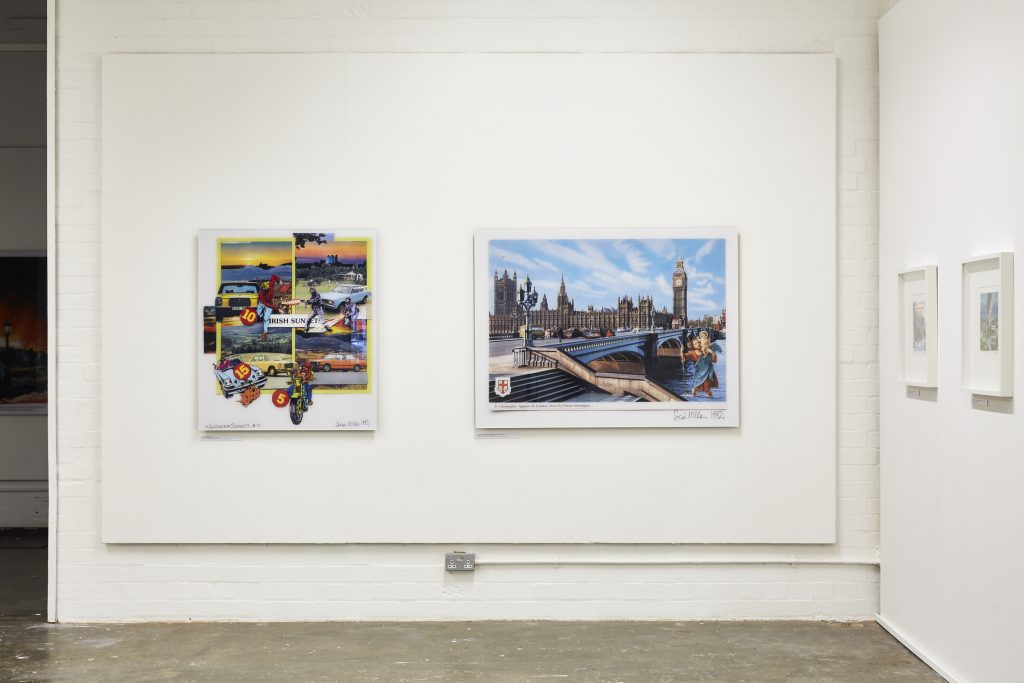 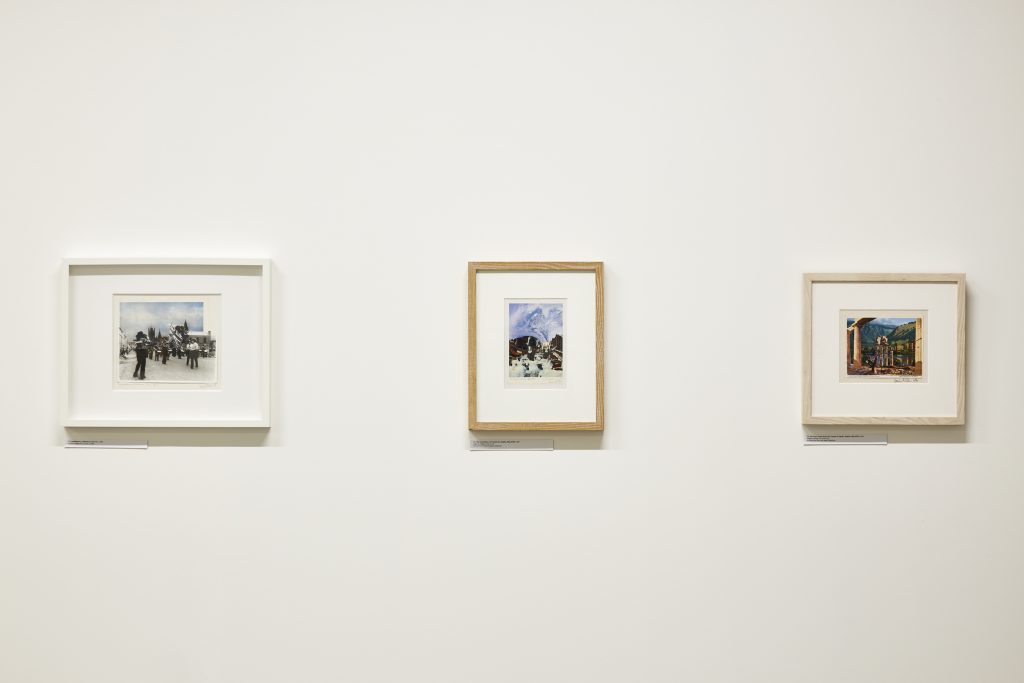 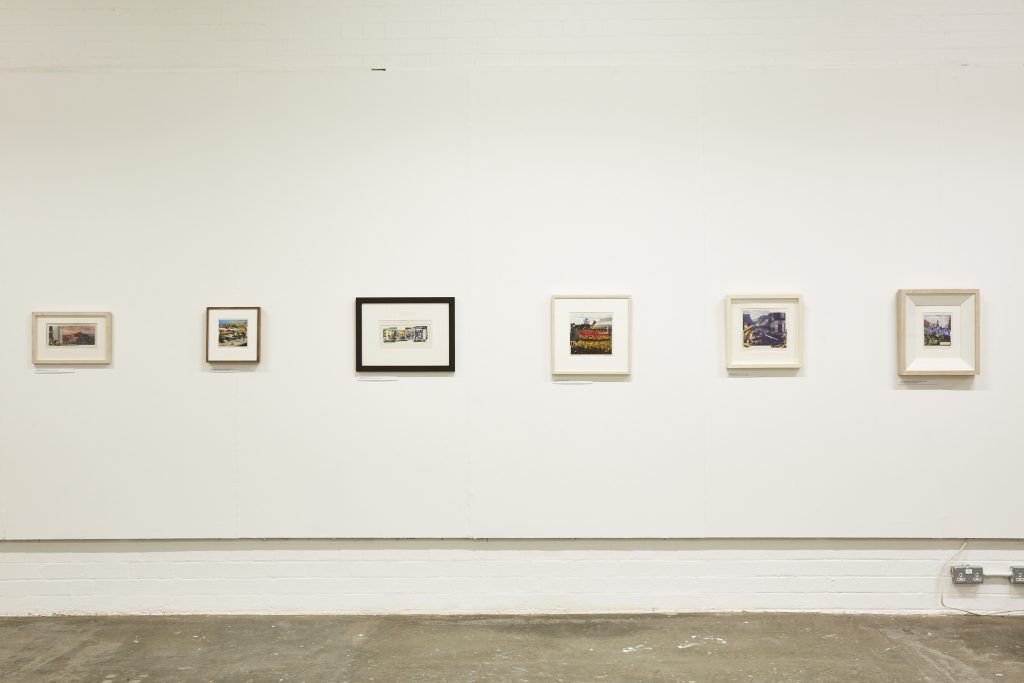 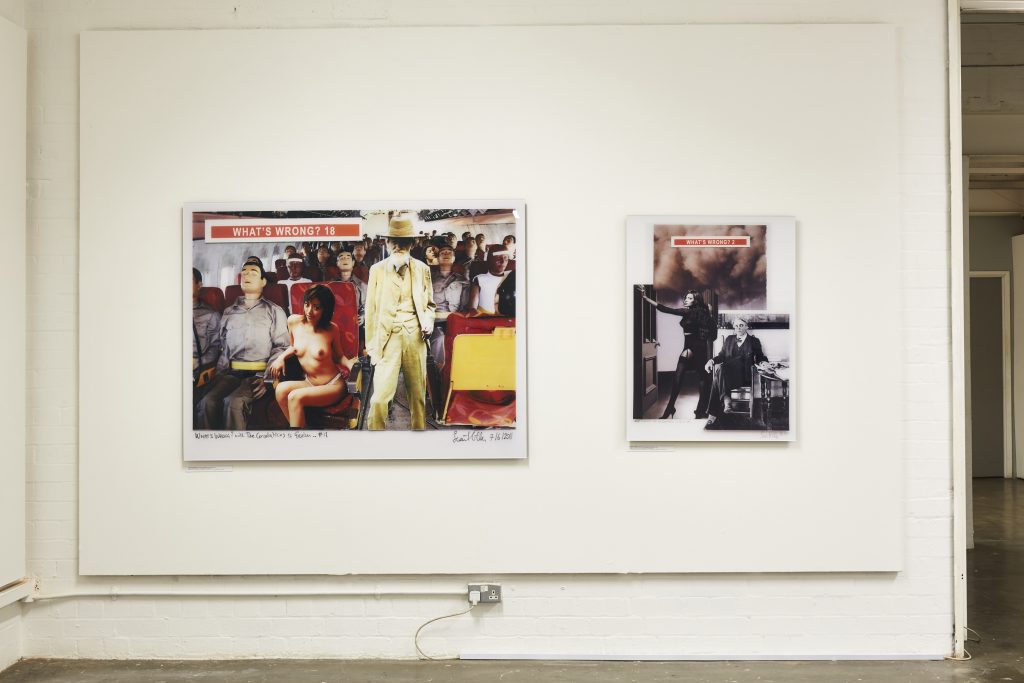 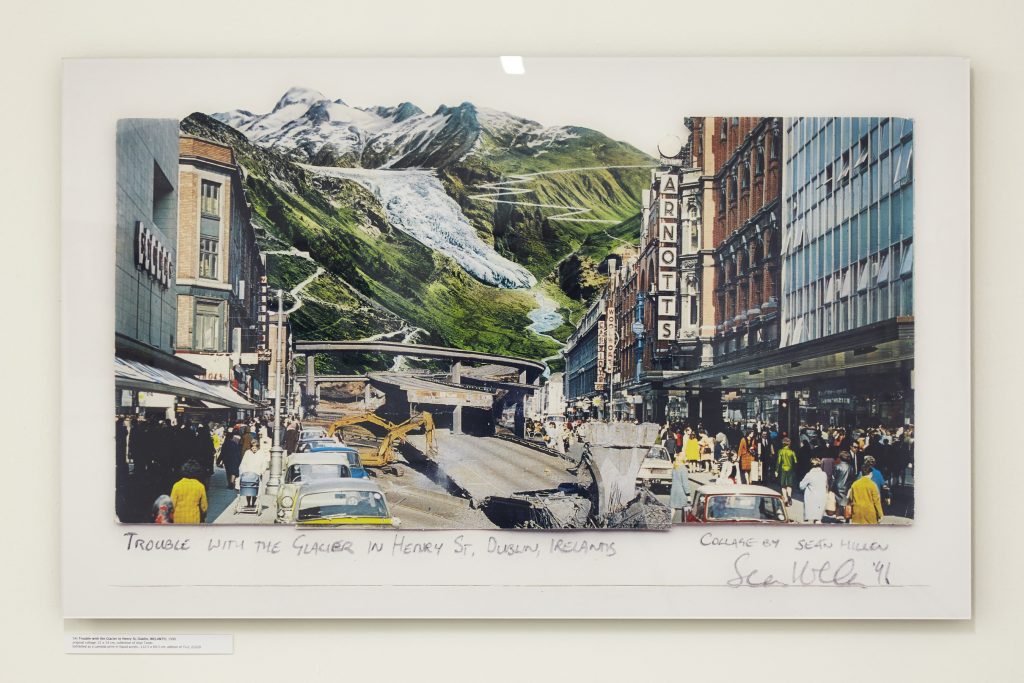 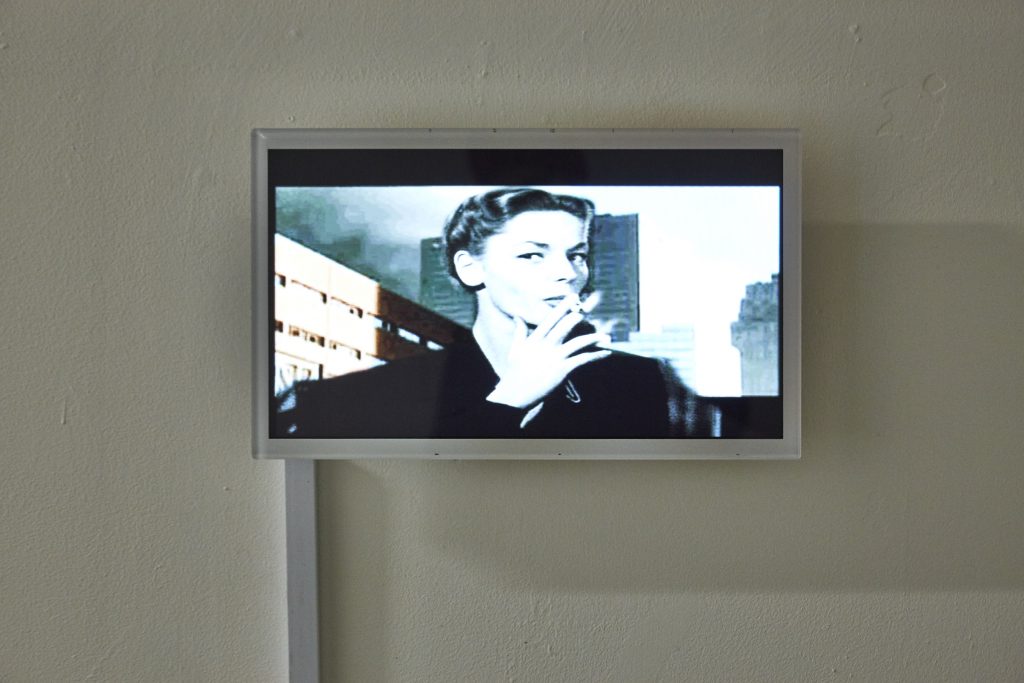 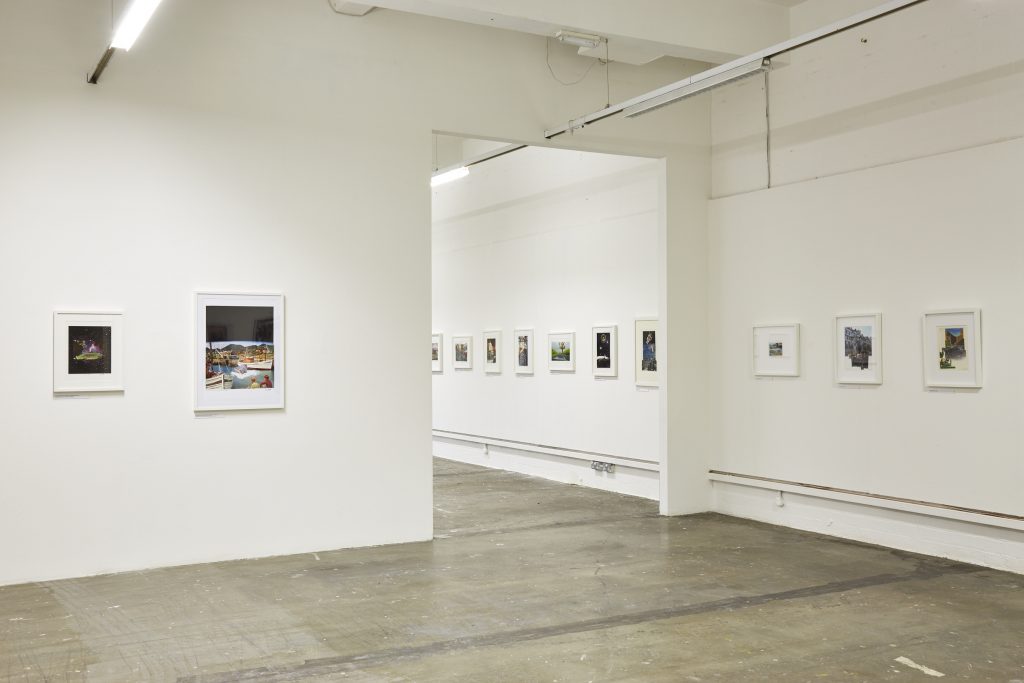 Golden Thread Gallery’s unique touring exhibition, Not Alone, created for our strange, new, transformed world continues on its journey in 2021. With isolation measures, travel restrictions and quarantine rules affecting art exhibitions and collaborations in every...

The Golden Thread Gallery is delighted to present not only the earth we share, an exhibition of film and sculptural installation by Sol Archer. The exhibition examines the past, present, and future of a small neighbourhood in Belfast called Sailortown.