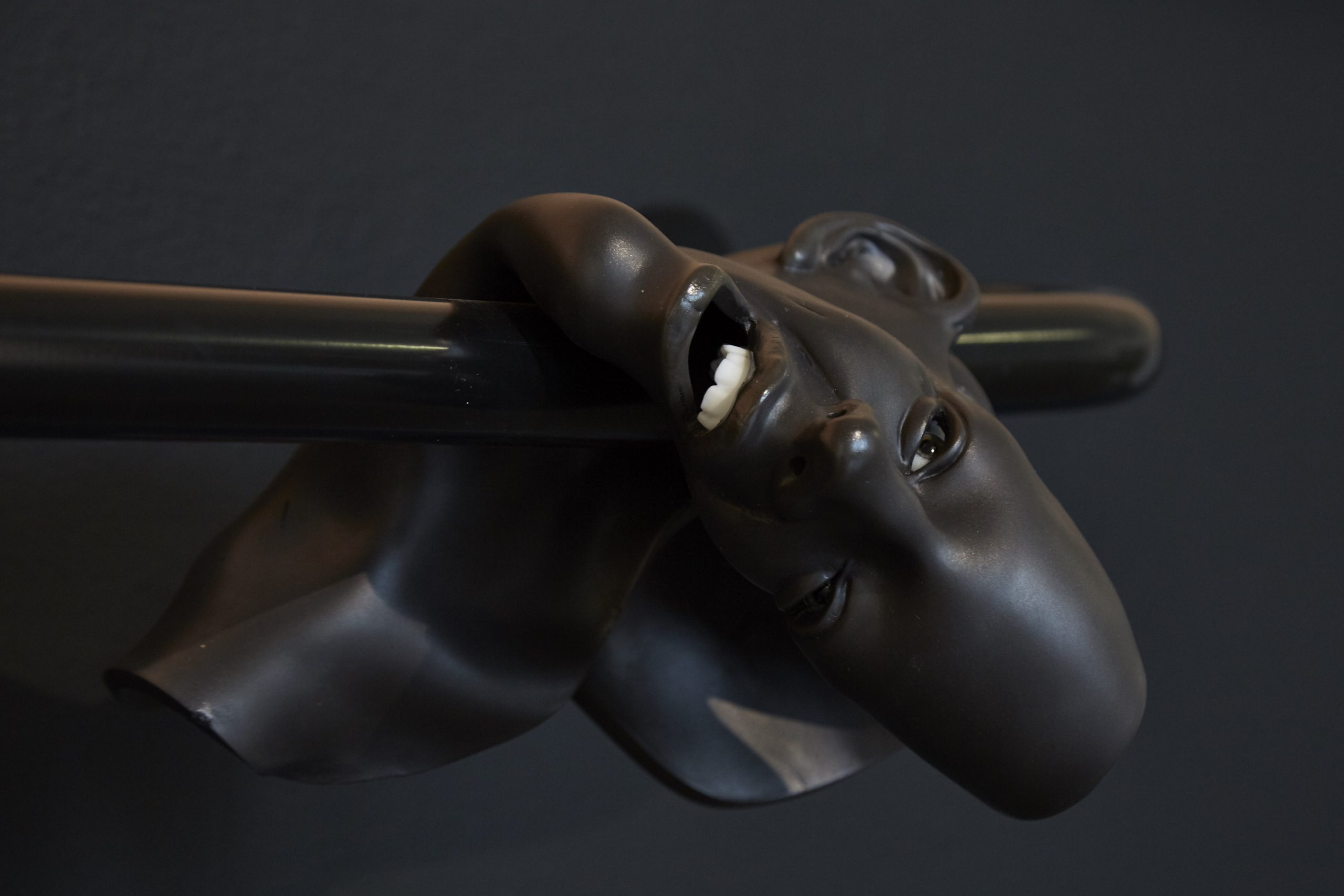 Sculptor John Rainey looks back at his 2016 solo show ‘On Visibility’, with this new online presentation exploring the exhibition; a series of sculptures in porcelain, silicone and mixed media.

“On Visibility considers the persistence of images, mediated disclosure and slippages between form and formlessness in the creation of digital representation.”

John Rainey is a sculptor based in Northern Ireland, working mainly with 3D print technologies and ceramics. He completed his master’s degree at the Royal College of Art, London, in 2012. John is an associated artist of Marsden Woo Gallery, London, where his first solo exhibition was held in 2013. In the same year, he completed a four-month residency at Konstfack University for the Creative Arts as the Anglo-Swedish Society’s Visual Arts Scholar and was selected to produce a large-scale installation for “COLLECT 2013 Project Space” at the Saatchi Gallery, London. Recent exhibitions include ‘Flayground’ at the BERG Gallery, Stockholm and ‘Crowded Thresholds’ at the National Design and Craft Gallery, Kilkenny.

GTG Artists Present is funded by the Community Foundation NI.